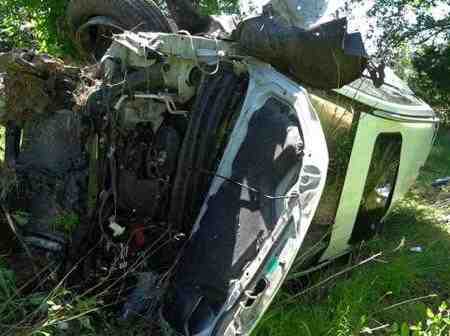 ENCINITAS, CA – A man crossing a street to pick a flower was hit and killed by a car on Encinitas Mother’s Day.

The accident happened around 4pm. Sunday on Piraeus Street near Normandy Road, according to the San Diego County Sheriff’s Department.

The vehicle stopped on a bicycle road heading south on Piraeus Street and a male passenger got out, shert’s sgt. William Clem said. The man crossed paths to the south and north and to the east shoulder to pick a flower. A car heading north on Piraeus Street hit him.

The man was taken to Scripps La Jolla Hospital, where he was pronounced dead, Clem said. The driver of the car was not injured.

“At this time, alcohol and / or drugs are not the cause of the collision,” Clem said.

Anyone with information about the accident was asked to call the Encinitas Traffic Division at 760-966-3500.

To request the removal of your name from the arrest record, send these required items to arrestreports@patch.com.