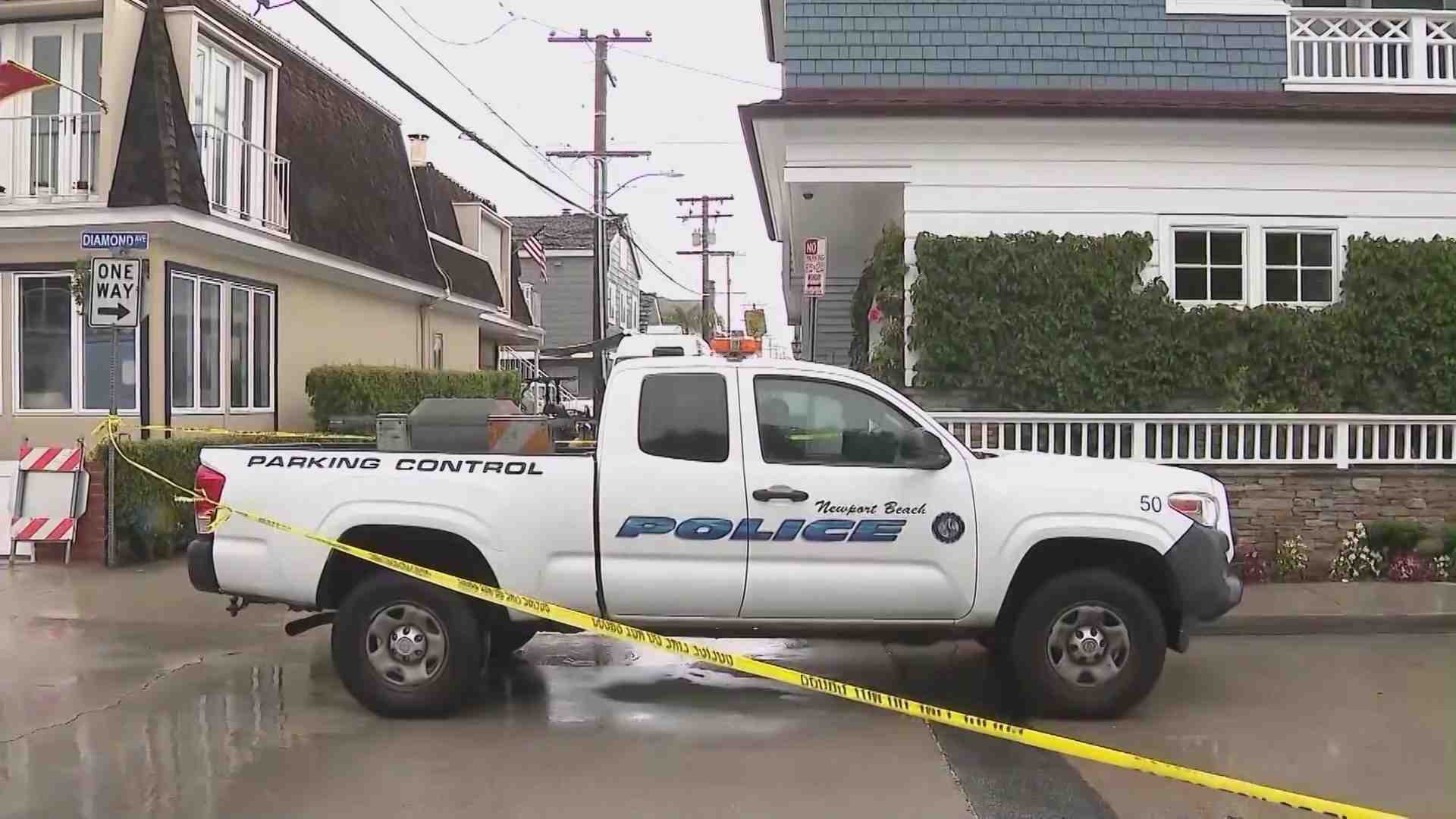 ENCINITAS, CA – A man was found dead in a truck on Tuesday evening in Encinitas.

Authorities responded shortly before 9:05 p.m. to the area of ​​Villa Cardiff Drive and Birmingham Drive, near Interstate 5, after receiving a phone call from a person who said they found their uncle “possibly asleep” inside a locked Ford Ranger pickup truck, according to the California Highway Patrol.

Police arrived at the scene and found the man unanswered in the truck. Authorities pronounced him dead at the scene.

The man’s name was not released immediately, and investigators did not determine the manner of his death.