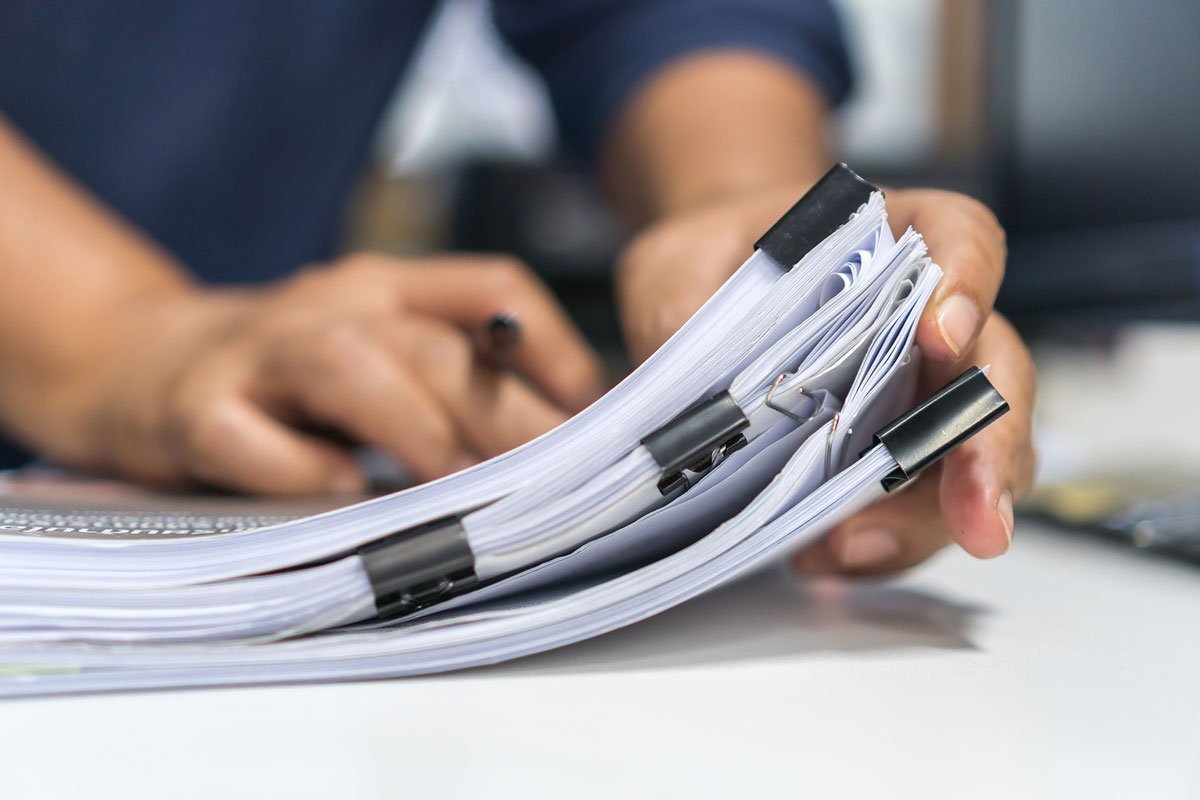 OCEANSIDE — More than 6,000 signatures were accepted by the city clerk earlier this month in an attempt to remove a recently appointed Oceanside City Council member from office.

A group of District 1 residents on Sept. 10 turned in 6,074 signatures for a petition to recall Councilmember Kori Jensen, who was appointed to her seat at the beginning of this year. The seat was left empty by Mayor Esther Sanchez following her successful mayoral bid in the November 2020 election.

Many district residents were upset by Jensen’s appointment, claiming that she wasn’t actually an Oceanside resident and lived at one of her properties in Carlsbad. On her application for the council seat, Jensen used her 815 N. Pacific Street as her permanent address — the same location she had also previously listed as a short-term vacation rental on Airbnb.

Jensen has also responded to the accusations, claiming that she does live at that address and not at her Carlsbad property, which she said is occupied by her son and his family.

In May, a recall petition notice for Jensen was turned in to the city clerk with 25 signatures, again asserting that Jensen had lied about her place of residency and that she is unqualified to serve as a council member due to her lack of experience.

Residents pushing for Jensen’s recall instead want to see her replaced through an election, not another appointment, which is exactly what will need to happen if the San Diego County Registrar of Voters determines the right amount of signatures from the petition are valid.

City Clerk Zeb Navarro and his office did a first count of the petition’s 6,074 signatures, which only needed 4,484 signatures.

Navarro, who officially accepted the petition on Sept. 10, said the Registrar of Voters will verify the petition and complete this process within 30 working days, excluding holidays.

“If the petition is certified as sufficient, the City Council will have 14 days to meet to call an election,” Navarro said via email.

Jensen told The Coast News she plans to run for her council seat through an election, whether it happens sooner due to the recall or when her current term expires in 2022.

“I understand that this recall is less about me than the desire to have elections for open council seats between regular election times,” Jensen said via email. “The signature gatherers have stated this multiple times.”

Residents have previously complained about the number of appointments by the City Council in the last few years to fill either vacant council or other elected official seats.

If the council decided to hold a special election, the cost would likely exceed $250,000 and would have had to wait until November of this year. Council opted to appoint Jensen to prevent going almost an entire year without a fifth council member.

“As a Mexican American woman, a businesswoman, counselor and realtor, I believe I can represent District 1 and the needs of all of District 1 quite well,” Jensen told The Coast News. “I love my community and I believe we are working well on the council to get a lot of important work done.”