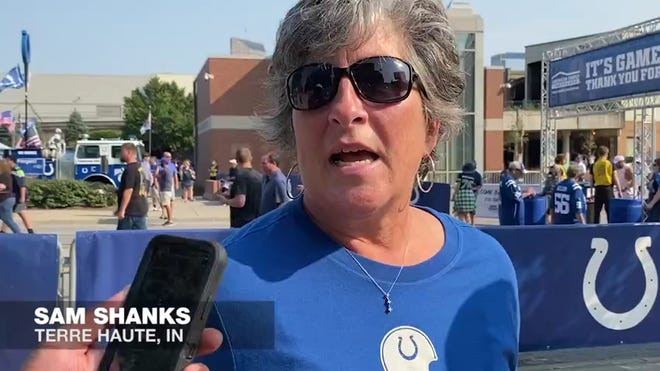 In a Monday press release, DOH said an Eddy County man in his 30s died during the Saturday, Sunday and Monday reporting period. The man was hospitalized at the time of his death.

DOH data said the death was the only one reported in  southeastern New Mexico as 14 people across New Mexico died during the three-day period.

DOH said 4,619 people died from COVID-19 in New Mexico since March 2020 when the first deaths were cited.

Eddy County had 94 new cases of COVID-19 from Saturday to Monday, per the DOH press release. For the first time in weeks, Carlsbad was not in the top-10 New Mexico zip codes was the newest COVID-19 cases.

Artesia was fifth with 50 new cases. Albuquerque and Hobbs tied for first with 70 new cases. Clovis was third with 68 and Rio Rancho was fourth with 60, according to DOH.

As of Monday, there were 320 individuals hospitalized in New Mexico for COVID-19, DOH said in the press release.

According to Artesia General Hospital’s website, 23 COVID-19 patients were hospitalized in Eddy County as of Monday. Six of them are at the northern Eddy County hospital.

Six Eddy County residents were on hospital ventilators as of Monday, per the Artesia General Hospital website.

Artesia General Hospital had one patient on a ventilator as of Monday.

In Eddy County, 56 percent of the population had at least one shot and 46 percent had both vaccinations.