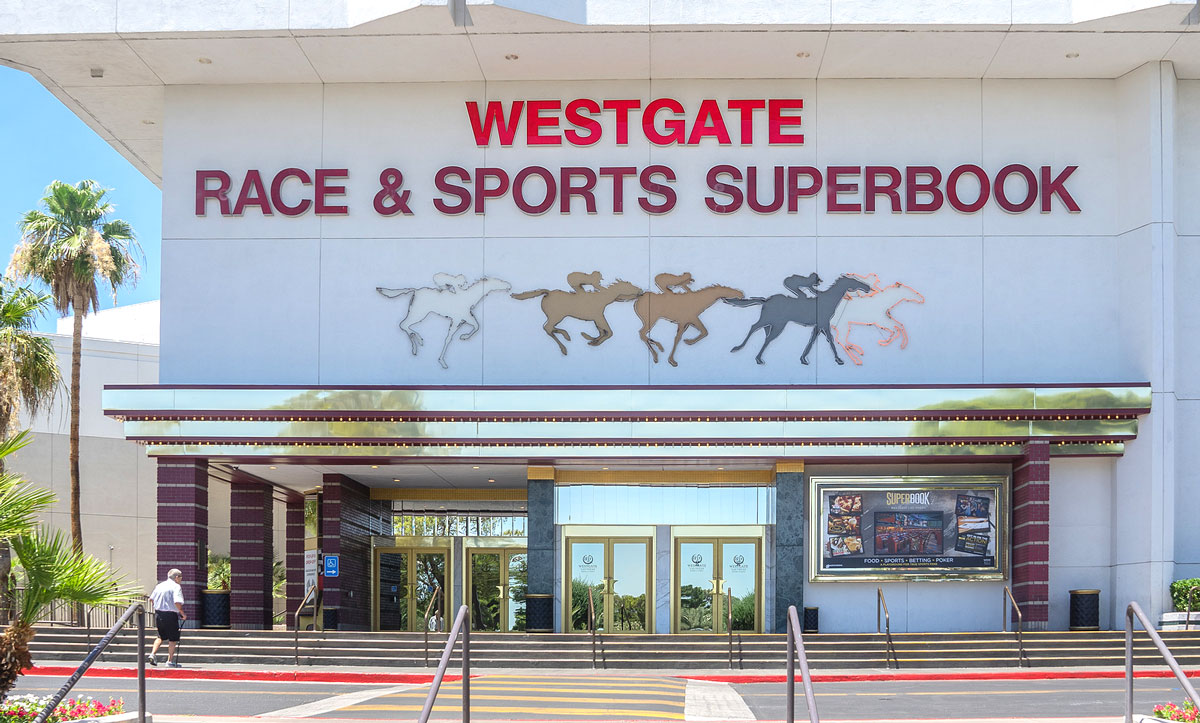 Learning as a child on the playground in Catholic School, I spent time just hanging around, hearing and keeping secrets, keeping my ears and eyes open and being privy to news that few knew.

I was learning it firsthand and it made me a part of inside information, and I felt one up on everyone.

It wasn’t until 1995 that I saw it come full circle producing and broadcasting my radio show from Las Vegas. I was told by a close California friend if you ever need anyone,  go see “Tony” at the Hilton Race & Sports Book (now the Westgate Race & Sports Superbook) and tell him I sent you.

I placed a call to the number my friend gave me and introduced myself to “Tony.” I told him who I was and shared my friend’s recommendation. He told me to meet him in the sportsbook before 6 p.m. and just ask any teller or ticket writer to point him out.

In meeting Tony, I introduced myself, told him I was kicking off a new radio show and asked him to make a personal introduction for me to a casino executive, who I wanted to pitch for sponsorship of my radio show.

I was new to Las Vegas. Las Vegas was this huge animal of chaos, excitement and uncertainty, and I had to find my way. Tony knew everyone and lived in Las Vegas for his entire adult life since 1964.

Around 4:30 p.m. on a Sunday, the NFL games of Week 5 were all official and bettors were cashing and leaving the casino.  After 15 minutes, it was just Tony and I in the sportsbook.

Tony started having a conversation with someone and it wasn’t me. Tony was hooked up to a secured wire under his shirt enabling him to speak, gather and relay information.

This went on for several minutes. Then the first core numbers of the following week were scrawling along an LED billboard light and sign.

Then Tony began to repeat the numbers and totals to the person on the other end of his concealed wire. Minnesota -5, Green Bay -7, Total 47, New England -8 and 46… I was astonished and somewhat confused.

It was airy, scary and educating. Tony was connected and reading next week’s numbers of the NFL to someone on the outside.

The voice on the other end would then have Tony make big bets ranging from $40,000 to $60,000 per game on the upcoming games played the following Sunday.

When he opened his leather bag, neatly stacked were bundles of hundred-dollar bills. I never saw that much cash. Ever.

Then Tony was given directions on what games to bet. I learned the main reason for the major bets was to drive the numbers up or down and try to middle the game lines and totals.

“One way is good for me,” I responded, jokingly.

As we leave the casino, Tony stops, unbuttons his shirt and rips the tape off his chest holding the wire.

“I will make that call for you this week and get you in front of the person that can help you,” he said.

I thanked him and shook his hand.

As he was heading to his car, I shouted, “Who do I bet this week in the NFL?”

“Minnesota Vikings,” he said and then quickly disappeared.

The following Sunday, the Vikings destroyed the Lions handily and all it took was some of the best inside information. And by the way, I got the meeting and radio show sponsorship.

See you next week for our Del Mar Racetrack, Restaurant, entertainment and Horses to Watch list preview.