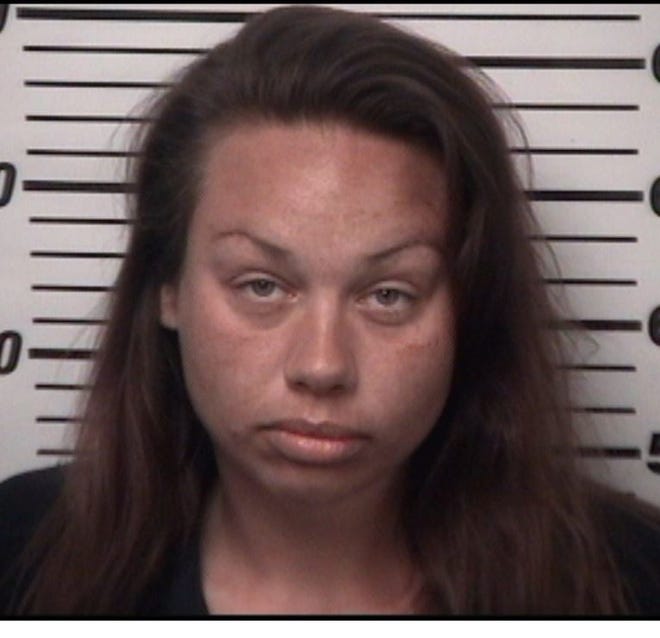 Investigators said there were signs of foul play in her death and requested the public’s help for information regarding Lynch’s death, per the Facebook post.

Anyone with information was asked to contact Eddy County CrimeStoppers at 575-887-1888 or 844-786-7227. Tips can also be submitted by visiting eddycountycrimestoppers.com.