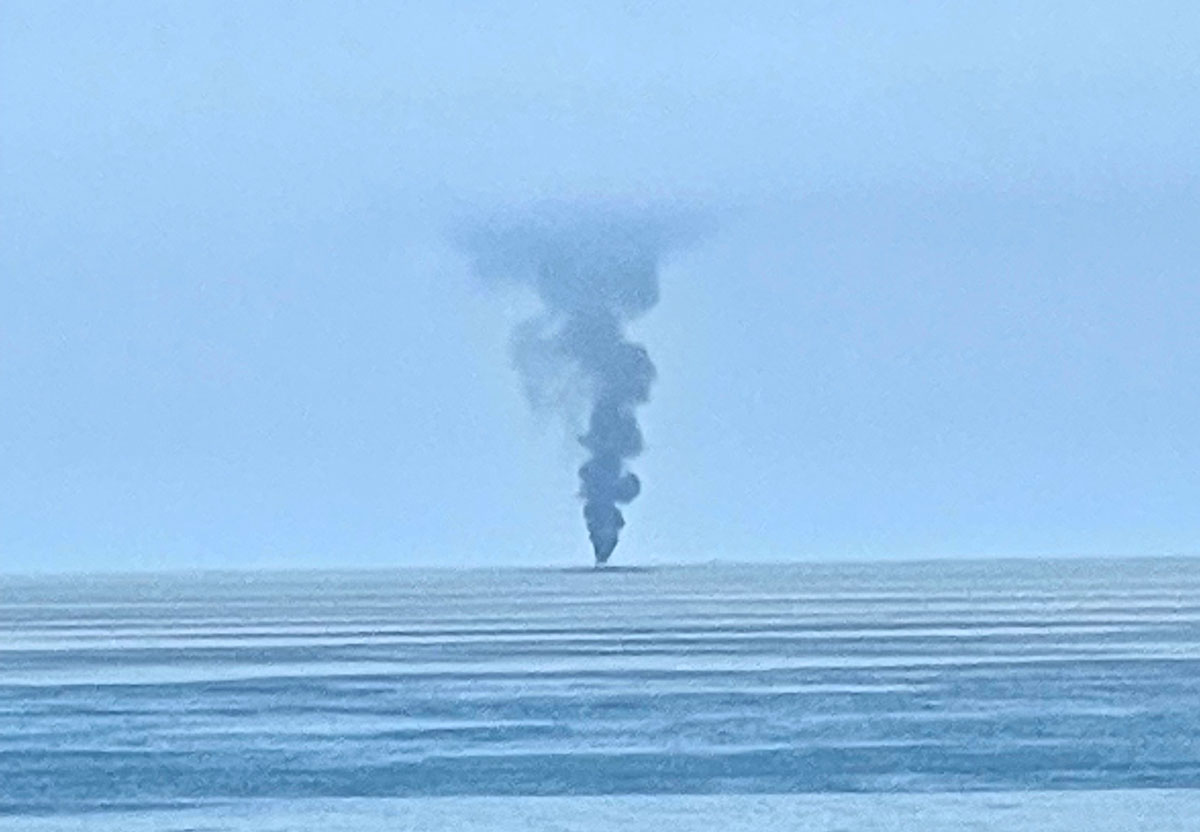 CARLSBAD — Crews were responding to a fire today on a 50-foot vessel about three miles off the coast of Carlsbad.

A good Samaritan called the U.S. Coast Guard public affairs office shortly before 9:45 a.m. to notify them of a fire on a vessel off the coast of Carlsbad, Coast Guard spokesman Adam Stanton said.

The 50-foot vessel had left from Oceanside, but it was not immediately clear when it caught fire or how it started, Stanton said.

A Coast Guard Helicopter responded to the scene along with Encinitas lifeguards and USCG cutters Monroe and Benjamin Bottoms.

No further information was immediately available.