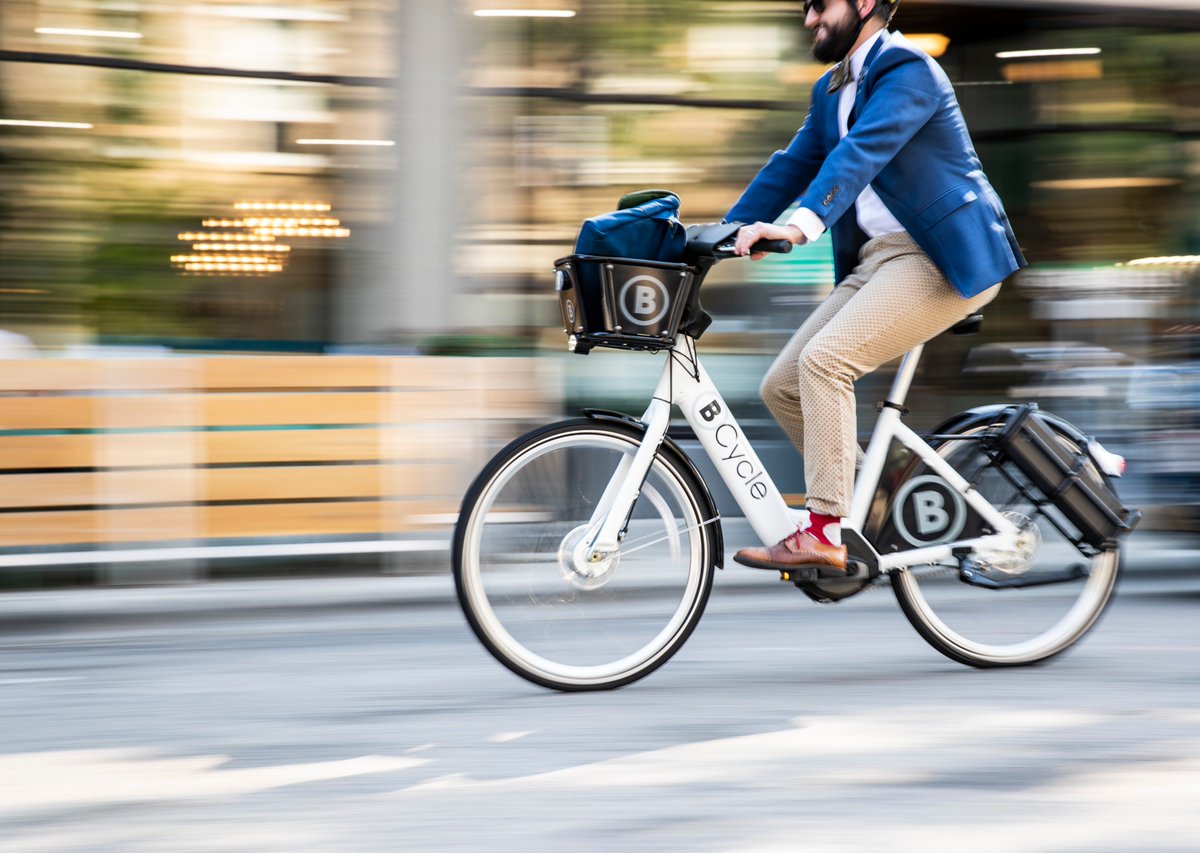 ENCINITAS — BCycle, a bicycle-sharing company owned by Trek Bicycles and operating in cities across the United States, will soon be running a pilot bike-share program in Encinitas after city officials approved the agreement this week.

The Wisconsin-based company will work this summer to finalize the placement of stations for its fleet of e-bikes across the city with an official launch of the program coming in September.

“We’ve helped launch over 50 bike-share programs across the county since our inception. So we’ve got it down pretty well,” said Morgan Ramaker, executive director at BCycle.

“Thankfully BCycle was still interested and had a program that was very similar to the one Gotcha was offering and actually has some additional features that we were very happy as staff to be able to propose,” said Crystal Najera, the city’s climate action plan program administrator.

The program will launch as a one-year pilot with three separate one-year extensions if both the city and BCycle agree. There will be 100 e-bikes and 10 docking stations with 170 docks in total at launch according to the city’s current plans.

City staff will also continue to work with BCycle on any encroachment permits it may need for the placement of docking stations.

There is also language built into the agreement requiring BCycle to provide bike safety education and outreach for the residents of Encinitas.

BCycle is a subsidiary of one of the largest bicycle manufacturers in the county, Trek Bicycle, which is also the parent company of Electra Bikes located on Coast Highway 101 in Encinitas. Accordingly, there will be a focus on a local North County team operating the bike-share program.

“There would be a dedicated local team that would be managing this and their shop would be in Encinitas,” Ramaker said. “They would kind of be embedded within the Electra team so you really get a bit of the best of both worlds here with a local focus but also national support.”

Despite the delay due to the issues with Gotcha Ride, the council seems very pleased to be where they are now with BCycle.

“I’m really excited about this, we’ve been waiting for it for a long time,” Councilmember Kellie Hinze said. “And I’m pleased in the way that it worked out that we ended up with BCycle as our provider with the local connection to Electra that has been such an amazing community partner to us.”

Kristine Schindler, an Encinitas resident and cycling advocate, spoke in support of the program at the council meeting.

“This is awesome. I am so happy this is finally taking place,” Schindler said. “I love it that Trek, BCycle and Electra are now on board; the best bike share program I’ve seen.

The City Council voted unanimously to execute the agreement with BCycle with Mayor Catherine Blakespear absent from the meeting.