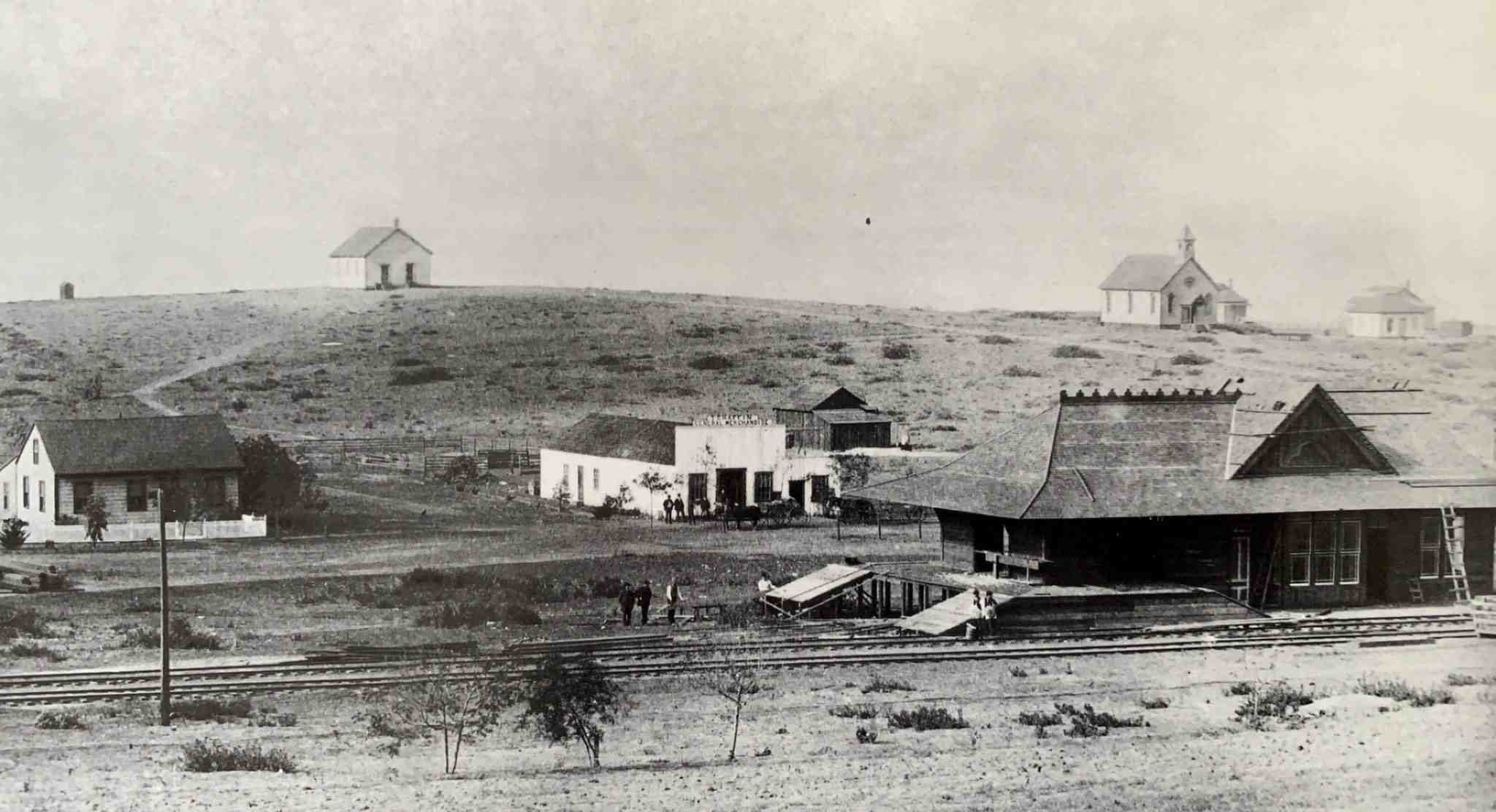 Morris, an administrator of the Encinitas Watchdogs Facebook group and a staunch critic of city leadership, sent an email to Blakespear on March 10 titled “Potential Common Ground,” urging the mayor to “(negotiate) some sort of agreement or truce before the election,” according to a copy of the communication obtained and verified by The Coast News.

“We have a lot more in common than you know, and I’m not against most of your decisions,” Morris wrote. “The fact that you are running for senator is huge. Maybe we can work something out where you get elected to the senate and be on good terms with the residents of Encinitas. I can calm this community down. It could be invaluable for us to have a working relationship.”

The email does not contain a response from Blakespear.

But the conciliatory language used in the email – obtained by an anonymous individual through a public records request earlier this month and shared with The Coast News – is at odds with Morris’ campaign platform and his previous comments criticizing the mayor and other members of the council strictly.

Over the past several years, Morris, a longtime Encinitas resident and homeless advocate, has repeatedly ripped local elected officials over the city’s homeless parking lot and rising crime rate, which he blames in large part on Blakespear’s policies and leadership. .

“Our [current] leaders are unfit to govern and lack the ability to protect the community as well as the homeless,” Morris told The Coast News in April. Copy of March 10 email from Jeff Morris to Mayor Catherine Blakespear. Screenshot

In a statement provided to The Coast News, Morris admitted that he sent the March 10 email to the mayor but completely rejected the idea that he was aligning himself politically with Blakespear.

“Mayor Blakespear will confirm 100% that we have never met, that we have never spoken, and that I am his greatest enemy in Encinitas,” Morris said. “Reaching out is what leaders do. Bad leaders ignore and avoid opponents. This is my opponents grasping at straws as they have been doing for years, as they keep losing.”

Morris said the email was one of two emails he sent to the mayor and council members, a fact that the anonymous posters had been deliberately withheld from the public displays.

According to Morris, the intention of his first email was made clear in a second message he sent the following day to the entire council. In a March 11 email provided to The Coast News, Morris wrote that he would not publicly oppose Blakespear’s run for state senate if he agreed to certain specified “terms.”

Among other demands, Morris asked the mayor to remove all political influence from Encinitas 4 Equality founder Mali Woods-Drake and withdraw her previous claims that Morris threatened her and stalked her husband.

Morris’ social media page, Encinitas Watchdogs, contains a steady stream of posts opposing Blakespear and her policy decisions, including baseless claims that the mayor is working with local nonprofits to exacerbate the city’s homelessness crisis.

“(Blakespear) wanted to turn us into a homeless sanctuary city to qualify for state funding,” read the description section of the Encinitas Watchdogs. “Her motivation was to fund her non-profit organizations and then help them get elected to the California State Senate. During COVID, our mayor filled most of Encinitas hotels with leftovers from other towns. This was during a ‘shadow in place’ mandate. The whole racket would ensure more income for her non-profit organizations that help support her and her bid for the parliament seat. “

Morris, who has raised more money than any of the other mayoral candidates in this cycle (including current Councilor Tony Kranz), has also accused Blakespear of trying to sabotage the election.

Blakespear’s campaign did not respond to requests for comment.

Several Encinitas residents expressed dismay at news of the email, with some speculating that the news could jeopardize Morris’ chances of winning the election.

“This email raises valid questions about Jeff’s integrity as a candidate — it goes against everything he has stated publicly,” said Susan Turney, a former candidate for Encinitas City Council. “Voters should be fully informed of where their candidates stand. Disclosure of this email should not be a case of shooting the messenger. The words in the email were written by Jeff Morris, and they are to explain or defend, but not to hide.

“This will certainly reduce the number of people who would have supported it otherwise; they will question who he is. In general, we feel that our current elected officials are dishonest, and most of the challengers here are running on the fact that they are different, so this feels like a little more of the one thing.”

“Jeff Morris doesn’t speak for me,” Turney said. “I oppose (Blakespear’s) run for parliament, and there are no circumstances where I would turn the opposition vote to Jeff Morris or anyone else.” Posters were placed on Cardiff’s Kook statue and other locations around the city calling for a mayor. Jeff Morris, hopeful, “co-conspirator” and “associate” of Mayor Catherine Blakespear. Courtesy photos

Longtime resident Steven Golden told The Coast News he was surprised by the news of Morris’ attempt to communicate with his political opponent.

“These statements are completely contrary to what (Morris) has been campaigning for, and which has been before he started running for mayor,” said Golden. “This is shocking to hear, if true. It will definitely affect him politically; for border people; to people who don’t know much about him or Cindy.”

“My understanding is that a majority of [Morris supporters] do not support Blakespear and do not want her to have political power,” Graves-Hill. “They should really see what’s going on behind their backs. What I see is a person going behind the backs of his supporters and trying to work with Blakespear for his own benefit. As far as Jeff’s political opportunities go, if his followers are true to their own desires for what they want for this district and city, I don’t think they will continue to’ w support after this.”

“I was very upset when I saw the email, as I had unknowingly believed that we had a similar vision for Encinitas at one point,” Graves-Hill said. “Jeff and his wife should have admitted that the email was real instead of calling me vulgar and mean names and attacking me, then blaming all of Cindy Cremona’s fans. We didn’t write the email; Jeff did.”

Former Mayor Jerome Stocks told The Coast News that he sees Morris’ email as a political miscalculation but not a death sentence for his candidacy.

“I see Mr. and Mrs. Morris as very sincere people who really want what’s best for Encinitas,” Stocks said. “This email sounds like something from someone who was considering entering the race and wanted an easy path in. It’s clearly an unfortunate email, and I’ll chalk it up to a new attempt to try to find an inbound route or glide into this. an election.

“What’s important now is how he reacts to this and moves on. If he can shrug it off and say, ‘That was dumb, it was a terrible mistake, but let’s talk about it now,’ then it won’t matter; it will be nothing. If he decides to light himself on fire after dousing himself with gasoline, that’s up to him. The effect of this email is up to him.”