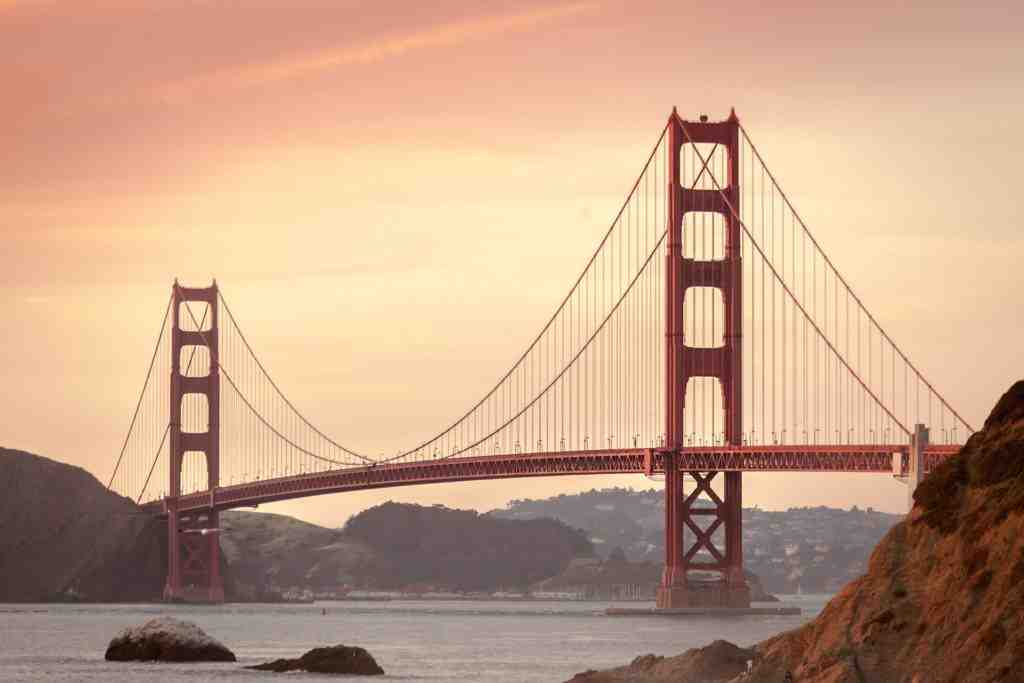 SafeWise examined FBI crime statistics for each city in California to create its eighth annual Safest Cities Report. A total of 230 cities met the criteria to be considered for the ranking.

Danville in Northern California, followed by Rancho Santa Margarita in Orange County and Moorpark in Ventura County, was ranked as the top three safest cities in the state for the third year in a row.

In 2021, Encinitas was ranked the 17th safest city in California according to SafeWise. Encinitas has a population of 63,055 and the median household income is $116,022.

To request removal of your name from an arrest report, send these required documents to arristreports@patch.com.