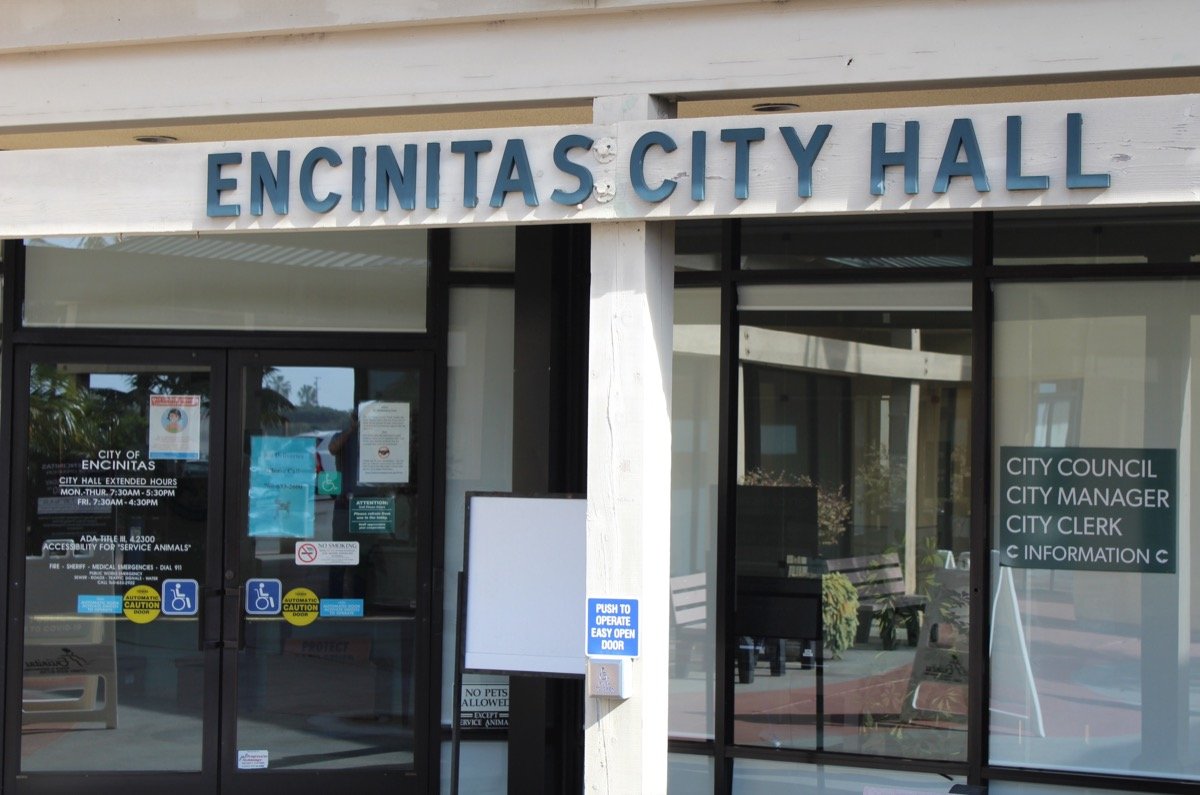 At a special meeting this week, the council voted 4-1 to repeal the ordinances within three months as the state reviews the city’s submitted Housing Element while also immediately suspending enforcement of the ordinances.

Ordinance 2020-09 was passed by the council in December 2020 in an effort to make their municipal code more consistent with state bonus density law.

Specifically, the ordinance is in relation to state density bonus laws that are meant to incentivize developers to construct more low-income housing to aid in the state’s housing crisis. The state said the city’s ordinance hurts that effort.

A letter sent to the city from the California Department of Housing and Community Development (HCD) on March 25 says the ordinance introduces burdensome requirements to developers and is not consistent with state law.

“The city’s proposed ordinance is impermissibly inconsistent with state density bonus law because it increases, rather than decreases, the costs and burdens on applicants,” Megan Kirkeby, deputy director of HCD housing policy development, wrote in the letter to City Manager Pamela Antil.

Some of the issues the state laid out in the letter include a requirement for applicants to provide certain financial analyses and reports, a change in calculations for the density bonus, a lack of grandfathering provisions and more.

HCD also claims another ordinance, No. 2020-16, which relates to group homes and sober living facilities, is in violation of state code. The agency’s letter states it may contact the state attorney general when cities take actions that violate state laws.

According to the city, the state housing agency first notified Encinitas of some of these issues with adopted ordinances in February before issuing this notice of violation late last month.

“As directed by the City Council and Planning Commission, staff requested a meeting with HCD. However HCD did not respond to the city’s request for a meeting,” said Principal Planner Jennifer Gates.

The city said that in informal comments from HCD staff this week, city staff was told that repealing the ordinance will be critical in obtaining a certified Housing Element.

Public sentiment at the meeting was frustration at the state’s actions against the city of Encinitas.

“I am deeply saddened to see what is happening within our city regarding the housing element and the density bonus housing laws,” resident JerylAnne Kessler said. “What I see is an overreach by the state to force Encinitas to allow rampant and unfettered high-density growth regardless of the consequences to the neighborhoods and the environmental impact.”

Some in the public expressed interest in standing up the state and refusing their request, but Deputy Mayor Tony Kranz pointed out the city has experience in that in 2014 when the city decided to round down when calculating their base density bonus units as opposed to rounding up as the state law requires.

“The result of that decision by the city council was a lawsuit and essentially started us down the road of litigation that resulted in a cause of action which included not having a housing element and kind of put this in this nightmare cycle,” Kranz said. “We ended up in a position where we didn’t have any local control over our housing for (the 5th cycle).”

Kranz still did however strongly object to the state’s notion that the ordinances in question needed to be repealed. Kranz was the lone no vote on the motion after calling for more analysis of the objections from HCD as well as questioning why they were forced to throw out the ordinances completely rather than amend them.

Housing attorney and legal counsel Barbara Kautz, of Goldfarb & Lipman, said those options could still be available for the city after the ordinances are repealed.

“The city could go back, after repealing the ordinance, to take a closer look and make some changes to the ordinance,” Kautz said.