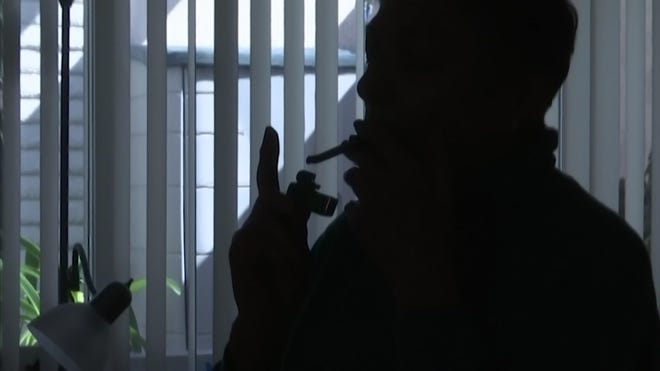 Eddy County’s Board of County Commissioners chose Oct. 5 for a public hearing on regulating recreational cannabis sales in unincorporated areas of the County.

“Alcohol consumption is not allowed in public places. So far this is new territory and there is nothing like that in current State statute,” he said.

“Counties are taking up the baton across the State to try and determine how these ordinances and hopefully at some point future legislation will occur.”

In the proposed Eddy County ordinance, recreational cannabis areas and cannabis retailers would be open from 7 a.m. until 2 a.m. Monday through Saturday and 12 p.m. to 12 a.m. Sunday.

Consumption is limited to licensed cannabis consumption areas and permits must be obtained from the Eddy County Community Services Department.

Recreational cannabis sales from mobile locations are prohibited and smoking in public places is not allowed, except for those permitted by state law, read the proposed ordinance.

“It’s important we provide good accurate guidance to our clients. We want to make sure we’re looking at those ordinances to see where they’re zoning cannabis growing operations and cannabis retail shops for starters,” Kennicott said.

McCroskey said the ordinances applied to unincorporated areas outside of Carlsbad, Loving, Hope and Artesia.

In the memo to commissioners, McCroskey said Eddy County residents may comment on the proposed ordinance.

“These comments will be brought to the Commission during the public hearing,” he stated in the memo.

The New Mexico Legislature passed the Cannabis Regulation Act or House Bill 2 during a special session in March and April of this year.

The bill allows New Mexicans to grow marijuana at home for personal use. An individual can have no more than six plants or up to 12 for a household if more than one adult lives there. Recreational cannabis will only be legal for sale to those 21 years and older. Purchases would be limited to 2 ounces of marijuana. 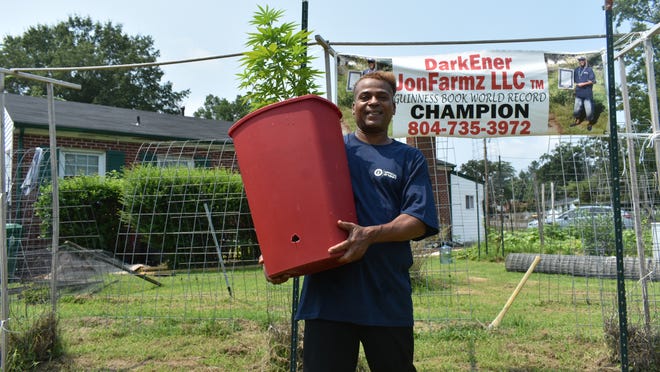