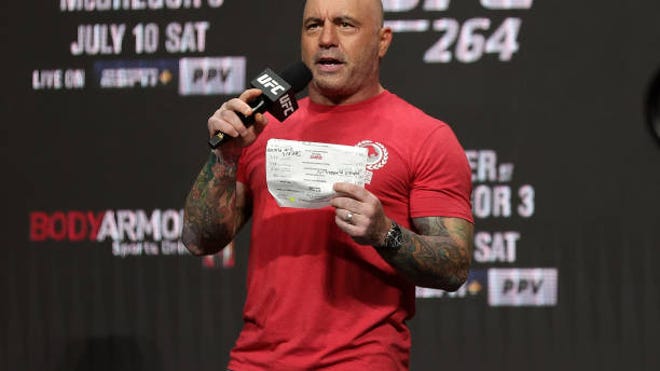 Two Eddy County women died from COVID-19 Wednesday as 163 deaths were reported in New Mexico by the New Mexico Department of Health (DOH).

A woman in her 50s and a woman in her 60s were among the 11 deaths in New Mexico cited by DOH Wednesday. Both Eddy County women were hospitalized at the time of their death and suffered from underlying medical conditions, DOH cited in a news release.

Carlsbad had the second highest rate of new infections in New Mexico Wednesday with 46 of the new COVID-19 cases. Hobbs was first in New Mexico with 57, per DOH data.

Nearly 100,000 COVID-19 tests were performed in Eddy County as of Wednesday afternoon and 7,259 person reportedly recovered from COVID-19, DOH indicated.

Eddy County had five people on ventilators, per Artesia General Hospital. One patient was in Artesia.

Gov. Michelle Lujan Grisham’s office said the spread of COVID-19 in New Mexico increased dramatically in August due to the delta variant, which is the predominant stain of the COVID-19 virus in the United States.

“Carlsbad Medical Center has not yet received any confirmation on samples we’ve submitted to the state lab,” said Melissa Suggs spokesperson when asked if the Delta variant was in Eddy County.

Unvaccinated people in New Mexico was another apparent cause of New Mexico’s COVID-19 spike in August, per a news release from Lujan Grisham’s office.

As of Wednesday, DOH stated 78 percent of New Mexicans had received at least one dose of the COVID-19 vaccine and 68 percent had both vaccinations.

Eddy County had 54 percent of residents with one dose and 45 percent had both vaccinations as of Wednesday, per DOH.