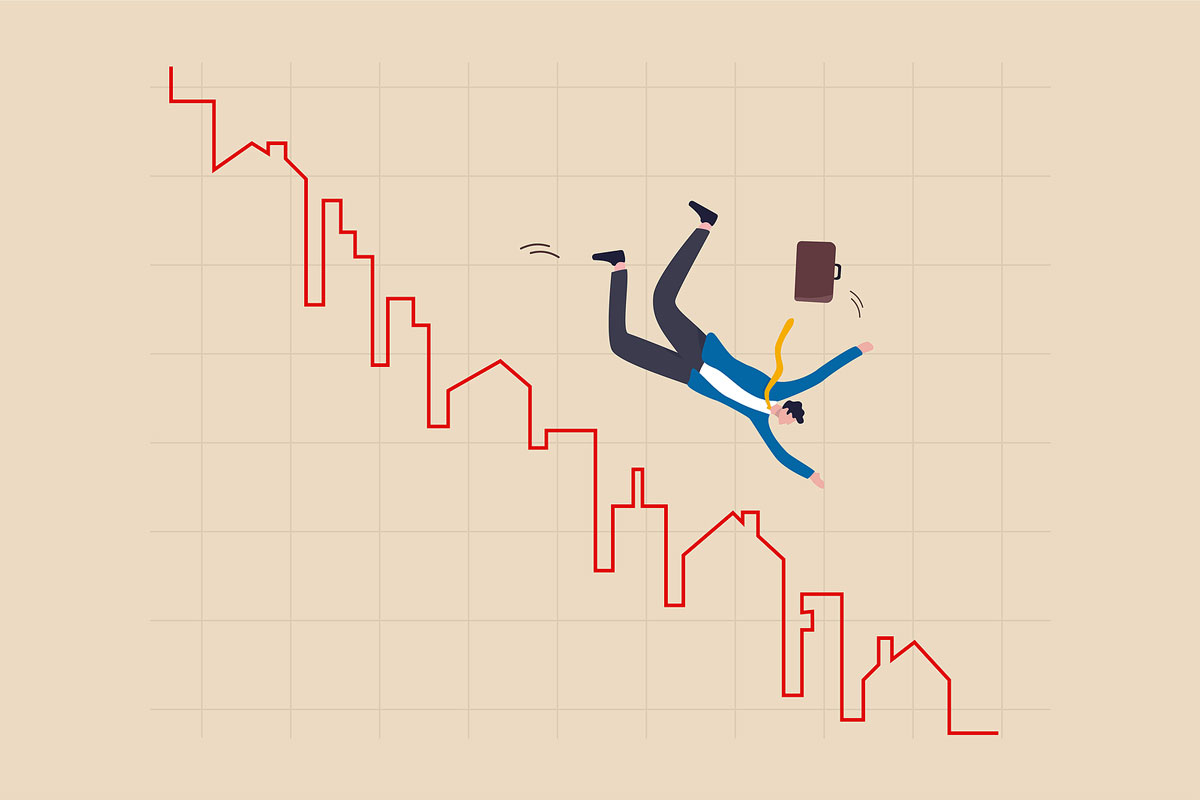 On behalf of the City of Solana Beach, please accept this letter expressing our concerns with and opposition to Senate Bill (SB) 9. As approved by the Legislature, SB 9 would require cities and counties to ministerially approve, without condition or discretion, a housing development containing two residential units on an individual lot in single-family zones.

Additionally, this measure would require local governments to ministerially approve an urban lot split, thus creating two independent lots that may be sold separately and upon each of which at least two units may be developed.

Housing affordability and homelessness are among the most critical issues facing California cities. Affordably priced homes are out of reach for many people and housing is not being built fast enough to meet the current or projected needs of people living in the state.

Cities lay the groundwork for housing production by planning and zoning new projects in their communities based on extensive public input and engagement, state housing laws, and the needs of the building industry.

However, applying a “one size fits all” approach to housing development to facilitate truly affordable homeownership within economically and geographically diverse communities without expressly requiring covenant-restricted affordable housing, will do nothing to address these critical issues.

Indeed, in some communities, like Solana Beach, where land values and housing prices far exceed both state and regional medians, SB 9 will only exacerbate higher housing costs by subjecting single-family neighborhoods to speculation and profit-driven development thereby driving up land costs in cities like ours which will reduce production of affordable housing.

Such profit-driven speculation and development will not be limited to cities like ours. Indeed, many areas in the state with lower land and housing costs will also be subject to such development which could lead to the displacement of lower-income homeowners.

Simply stated, SB 9 does not address the critical need both to preserve and develop truly affordable (i.e., deed/covenant restricted) housing.

Additionally, under both local and regional planning and transportation planning polices, higher density housing is specifically and most appropriately planned for development along transit corridors and within urban areas where affordable housing is most economically feasible and where access to high-frequency public transit and jobs are most readily available.

Incentivizing higher housing densities in single-family residential zones runs counter to these well-established planning objectives by encouraging development away from these transit corridors and employment centers and could potentially lead to another wave of suburban sprawl. SB 9 Veto September 1, 2021 Page 2 of 2

While the City of Solana Beach appreciates the objective to support housing production, unfortunately, SB 9 as approved will not spur much-needed housing construction, particularly affordable housing, in a manner that supports local flexibility, decision making, community input and in compliance with the California Coastal Act (Coastal Act).

State-driven ministerial or by-right housing approval processes fail to recognize the extensive public engagement associated with developing and adopting zoning ordinances, housing elements and Local Coastal Programs that are certified by the California Department of Housing and Community Development (HCD) and the California Coastal Commission.

As noted above, SB 9 also fails to recognize the environmental diversity, planning policies and distinct development patterns of California’s many cities and communities.

In the case of Solana Beach, for example, the entire city is located within the Coastal Zone, thereby requiring communities like ours under the California Coastal Act (Coastal Act) to adopt Local Coastal Programs (LCPs) that must prioritize visitor-serving uses, coastal access and public parking over residential use.

Additionally, SB 9 would, in many cases, allow the development of residential units without required parking, thereby reducing available public parking in our City, which is currently provided free of charge, significantly restricting coastal access for many in our region who aren’t fortunate enough to live near the coast.

Finally, due to the increasing effects of climate change, like many other cities in California, the City of Solana Beach is under the ever-present threat of wildfires.

The presence of open space areas directly to the north (San Elijo Lagoon Ecological Reserve) and to the south (the San Dieguito River Park and Ecological Reserve) of Solana Beach have necessitated the designation of Severe High Fire Hazard zones that are neither conducive to nor safe for over-development.

Solana Beach is also characterized by steep hillsides, coastal bluffs (which are also affected by climate change-induced sea-level rise) and environmentally sensitive habitat areas (ESHA) all of which present challenges and potential dangers to new development.

While late amendments to SB 9 attempted to address this issue, we do not believe the new language provides sufficient local discretion to mitigate the risks associated with development in these sensitive areas.

California cities, including Solana Beach, are committed to being part of the solution to the housing shortfall across all income levels. To address that shortfall, Solana Beach has a total of 289 multifamily residential dwelling units currently being processed for building permits, 32 units of which are restricted to low-income residents.

And we will continue to work collaboratively with our state legislators and other stakeholders on legislative proposals that will actually spur much-needed affordable housing construction.

To that end, the City supported a requirement that would allow local agencies to require affordability covenants on new units created under SB 9. Given that such provisions were not included in the adopted bill, and for the reasons stated above, the City of Solana Beach respectfully requests your veto of SB 9.

Lesa Heebner is the Mayor of Solana Beach.