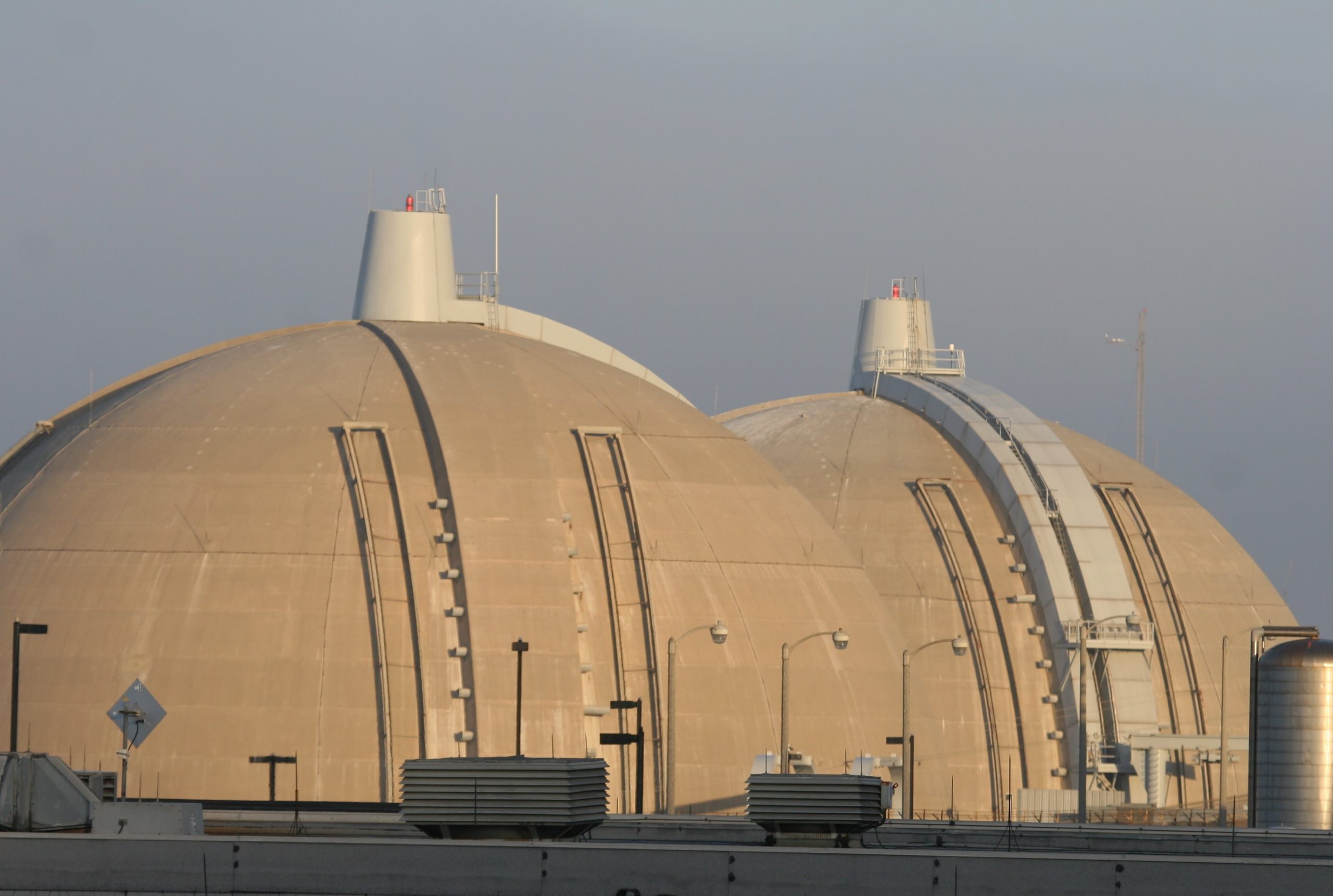 Recently I had the opportunity to join my colleagues from San Onofre Nuclear Generating Station (SONGS) at the May 13 Encinitas Environmental Commission meeting.

We had asked to present at the meeting to correct the many erroneous claims made by the Del Mar-based Samuel Lawrence Foundation at the April 8 meeting of the Commission.

This was important for us to do. As a nearly 40-year resident of Encinitas, I want my community to have the facts about SONGS and how spent nuclear fuel is safely stored there.

This includes bodies such as the Environmental Commission (and city councils). Much of what they heard from the Foundation April 8 was just plain wrong. I speak from experience.

Nuclear energy has been my career since leaving college with a degree in nuclear engineering. I started at SONGS in 1980 and have worked at other nuclear plants in this country and overseas.

For instance, the commissioners were told that our canisters will crack, and nuclear material will leak into the ocean, land, and air.

What was not explained was the science to support the assertion. Spent nuclear fuel is a solid, ceramic pellet.

The canisters contain no liquid, only inert helium gas. Squeezing a solid pellet, itself sealed in a 14-foot-long zirconium-steel alloy fuel rod, through a microscopic crack would be physically impossible. Furthermore, the spent fuel canister itself is surrounded by a steel liner, which is then surrounded by 10-foot-thick concrete. This amount of concrete shielding, unaffected by any hypothetical canister cracking, effectively reduces the outgoing radiation to tiny fractions above natural background levels. Bottom line: Nothing gets out.

The commissioners also heard a claim that our canisters “cannot be adequately monitored, inspected, repaired, or replaced.” The U.S. has been storing spent nuclear fuel in welded-lid canisters since 1986 with no impacts to people or the environment.

At SONGS, we have been doing so since 2003, with a similar record. The canisters have a service life of 100 years or more. At the Commission meeting, we provided links to hundreds of pages of peer-reviewed papers and documents from credible state and federal regulatory agencies such as the U.S. Nuclear Regulatory Commission and the California Coastal Commission to support our positions.

The Foundation provides no technical data or studies to support their claims.

As to repair, we helped develop an industry leading method using a metal coating that bonds to the canister surface, an application used by the Department of Defense for military applications.

The Foundation dismissed it as “spray paint.” What is it? A process that takes heated metal particles suspended in helium and uses a de Laval nozzle to accelerate those particles to supersonic speed, which results in metallurgical bonding with the base metal on impact.

We don’t anticipate ever using it at SONGS, but we have it ready to go.

Regarding inspections, again we undertook an industry leading effort using robots and a borescope that can see detail down to 0.001 of an inch and inspected eight canisters in 2019 with the Nuclear Regulatory Commission observing.

Our inspection and maintenance program for the vertical storage system was reviewed by an independent engineering firm under the auspices of the Coastal Commission, which subsequently approved it. The inspections were performed consistent with ASME-approved Code Case N-860.

The Samuel Lawrence Foundation believes the spent fuel at SONGS will be on our coastline forever. I don’t share that view.

The Action for Spent Fuel Solutions Now coalition, made up of private and public sector entities, is actively working to ensure the federal government fulfills its obligations and removes this fuel from the Southern California coastline.

I believe we have a choice: Do nothing or take action. I believe taking action is in our community’s best interest.

Al Bates is a regulatory and oversight manager at Southern California Edison.