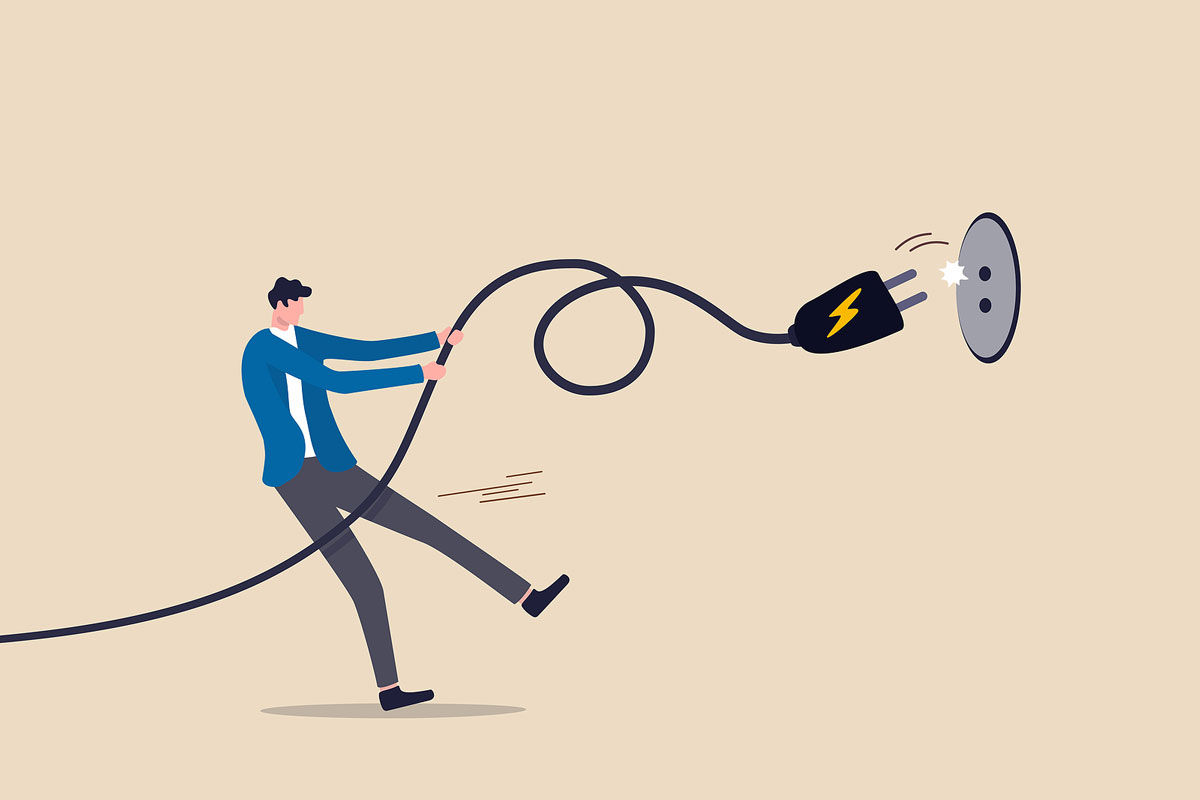 CARLSBAD — Tensions ran high after it was revealed savings on electricity through the Clean Energy Alliance will be lower than first projected once the community choice aggregation program launches May 1.

The Carlsbad City Council approved a Clean Impact 75 option — 50% renewable energy and 75% carbon-free sources — as its default energy product for residents during its March 9 meeting.

But Mayor Matt Hall voted against the program, railing against the council’s “false promise” to residents.

For several years, proponents claimed Clean Energy Alliance (CEA) would save ratepayers at least 2% on their total bill compared to San Diego Gas & Electric, but CEA Executive Director Barbara Boswell told the council the program will save just 0.9% for 2021.

As for next year, Boswell couldn’t guarantee any savings.

Residents can opt down into the 50% renewable energy plan, which comes with a 0.6% savings, or opt up into the 100% renewable program, although it comes with additional monthly fees of $2.30 and $7.90 for residential and small commercial customers, respectively, according to the staff report.

The City of Carlsbad will send out several notifications until May alerting customers of the transition to Clean Energy Alliance and residents may opt-out of the new electricity provider.

However, Councilwoman Cori Schumacher, who served as the first CEA chairwoman and brought the municipal aggregation program to the council in 2017, said there will be a 2.2% savings on generation.

Jason Haber, the city’s intergovernmental affairs director, said the city’s 2% projections were initially from the 2019 feasibility study with the cities of Carlsbad, Oceanside, Encinitas and Del Mar. But now the dynamics have changed — with two smaller cities on board — so the focus was saving on generation costs, Haber  said.

“The JPA (joint powers agreement) calls for a target of 2% savings on the generation cost as opposed to the total bill,” Haber said. “Initial projections are a bit higher than we are realizing today.”

In addition to Carlsbad, Del Mar residents will save 0.9%, while Solana Beach ratepayers will see an increase of 2.4% for their total bill. The Clean Energy Alliance board determines rates, minus exit fees, per the joint powers agreement.

Hall also voiced concerns over the business sector, which accounts for 72% of the energy used in the city. He said numerous businesses pay thousands, or more, each month for electricity.

Hall questioned Boswell and Haber over communication with businesses. Boswell and Haber said they’ve spoken to the Carlsbad Chamber of Commerce’s Government Affairs Committee, with Boswell saying a 2% savings is possible.

Schumacher said those businesses will still be able to save about $11,000 for this year (based on a $10,000 monthly bill), although the calculation was for a 12-month period, not seven months since the CEA launches May 1. Still, savings would be realized for 2021.

The PCIA charge is the amount departing customers, such as ratepayers in Community Choice Aggregation (CCA) service territories, pay to the local investor-owned utilities (IOU), according to Ellison, Schneider, Harris, Dolan law firm, which specializes in energy.

The firm states, “the PCIA was created to protect the ratepayers that opt to remain exclusive customers of the IOU when their local municipality or county votes to form a CCA. The PCIA is billed as a monthly charge by the IOU that appears on the CCA customers’ bills.”

The exit fees will impact Clean Energy Alliance customers for at least 10 years. For ratepayers who stay with the community energy provider in Carlsbad and Del Mar, the exit fee is $0.03769 cents per kWh (kilowatt-hour), while Solana Beach ratepayers are charged $0.04340 cents per kWh.

However, Boswell, Haber and Schumacher said community choice energy providers around the state are lobbying the California Public Utilities Commission to adjust exit fees citing an “uncertainty” about how the charges are calculated.

“We are anticipating the PCIA charge for 2020 increasing by 2022,” Boswell said. “I wouldn’t count on the 2% savings for next year unless market conditions and SDG&E generation rates are high enough to undercut.”

Schumacher said Clean Energy Alliance will allocate 5% (of revenue) into its reserve account and once the reserve is built up, the CEA can establish a program to “smooth the costs of the PCIA.”

Hall has long been a skeptic of the community choice aggregation, despite voting to join a joint powers authority in 2019. Additionally, Tom McGreal, chair of Del Mar’s finance committee, said in 2019 the committee had a “healthy skepticism over the proposed JPA’s ability to meet financial projections.”

Councilwoman Terry Gaasterland was the only member of the Del Mar City Council to vote against joining the Clean Energy Alliance joint powers agreement.