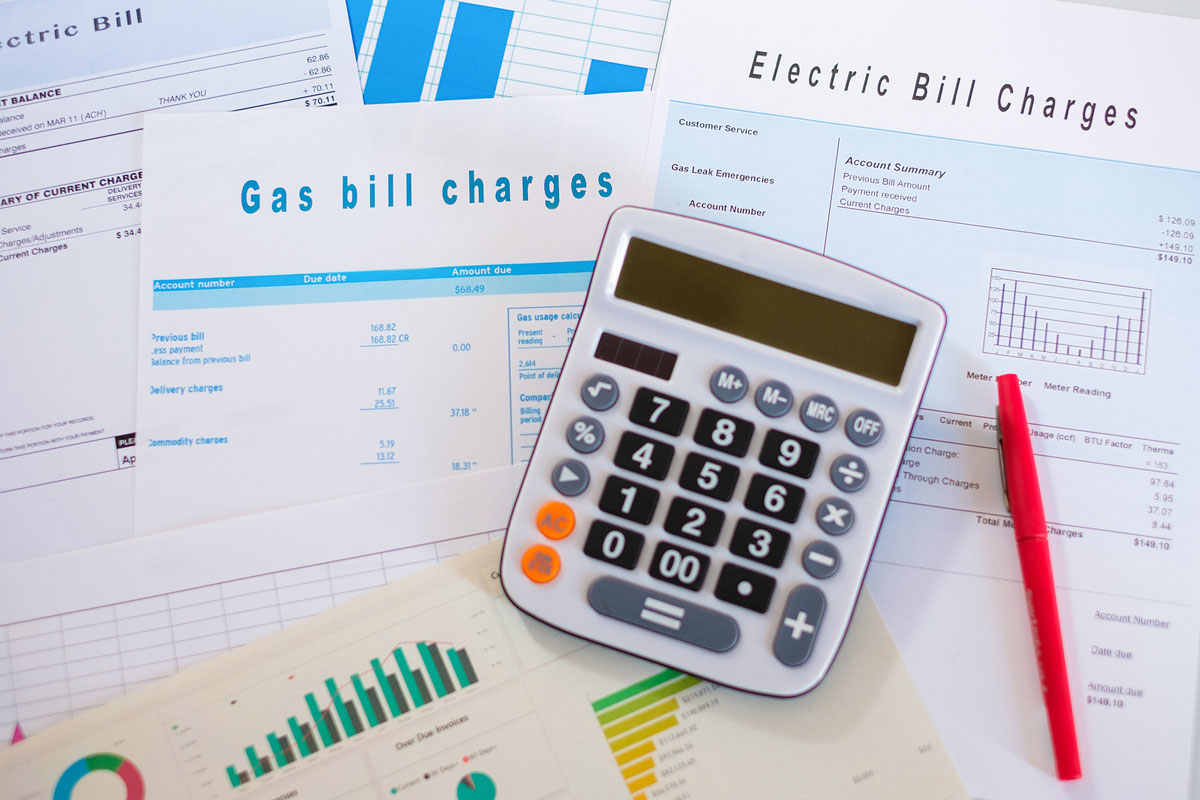 REGION — As the launch of Clean Energy Alliance (CEA) is underway, the board of directors heard the new energy service provider’s Fiscal Year 2021-22 budget during its May 27 meeting.

Barbara Boswell, CEO of Clean Energy Alliance, reported the launch saw a 7% opt-out rate, lower than the 10% originally projected. The operating budget estimates revenues at $53.5 million and $51.5 million in expenses and will roll the $2-million surplus into its reserve account.

However, Boswell also cautioned the board of potential rate increases this summer from upward movement in the energy market, heatwaves and reliability, impacts of Texas’ winter disaster, low reservoir levels (for hydroelectric power) and the reduction of use from the Diablo Canyon Power Plant, a nuclear facility on the central coast.

Still, Boswell said the budget is tracking and the surplus from this year and last year will be funneled into the reserve account. By next year, the default power provider for Carlsbad, Solana Beach and Del Mar, will have $3 million in reserves, Boswell said.

“After we have gotten all our revenue in and all our expenses, that’s what we are projecting to be in our reserves,” she added.

As for the launch, Boswell said most residential customers are now part of Clean Energy Alliance, with most of the businesses and residents enrolled in the net energy metering program coming online in June. She said there were 2,262 opt-outs in Carlsbad and Del Mar combined (3,071 total when including customers from the Solana Energy Alliance).

Del Mar City Councilman Dave Druker, representing the city of Del Mar on the board, asked what the public entity is doing to keep large-scale businesses and school districts from opting out and the status of progress with those districts.

Boswell said the Clean Energy Alliance has spoken to several larger businesses and “entice them to not opt-out.”

As for school districts, Boswell said the CEA can develop a program with lower rates as San Diego Gas & Electric treats districts as any other business.

“They’re excited about CEA rollout, and we want to work with them to develop a special rate,” Boswell said. “With SDG&E, they’re served on the same rate schedule as other businesses.”

The board is also considering hiring two contracted positions — a programs/key account manager ($50,000) and a human resources consultant. Most of the three-person board, including Carlsbad Councilwoman Priya Bhat-Patel, agreed to hold off on the human resources position until after the summer.

However, Boswell, along with Western Community Energy officials, according to media reports, said the pandemic and the summer heatwave in 2020 as major factors. Also, Gov. Gavin Newsom banned power shutoffs due to non-payment, which led to a significant rise in delinquencies costing the agency about $6 million, according to The Press-Enterprise in Riverside.

Boswell said about 40% of Western Community Energy’s customers are low-income and are enrolled in the California Alternate Rates for Energy (CARE) program. Many of those, she said, were hit hard by the pandemic, thus not able to pay their bills.

The state will lift the pandemic response to power shutoffs in June for most small businesses, she said, followed by residential customers later this year.

Western Community Energy, meanwhile, owed creditors at least $100 million and had less than $50 million in assets, according to Bloomberg.

Also, Western Community Energy has just $34,000 in its operating account and $5 million in another, which is mostly committed to energy providers, according to The Press-Enterprise.

Additionally, customers will see an increase between $5 and $10 per month, while the agency still owes millions and its lender refused to allow the power authority to draw from its line of credit unless it raised rates.

Despite the fiscal emergency, Boswell said, Western Community Energy is re-organizing its debt to get on a stronger footing. She stressed the Clean Energy Alliance is not in a similar position, as it did not launch under the same economic conditions.

Boswell said Clean Energy Alliance has been conservative in its approach to its budget and securing energy.