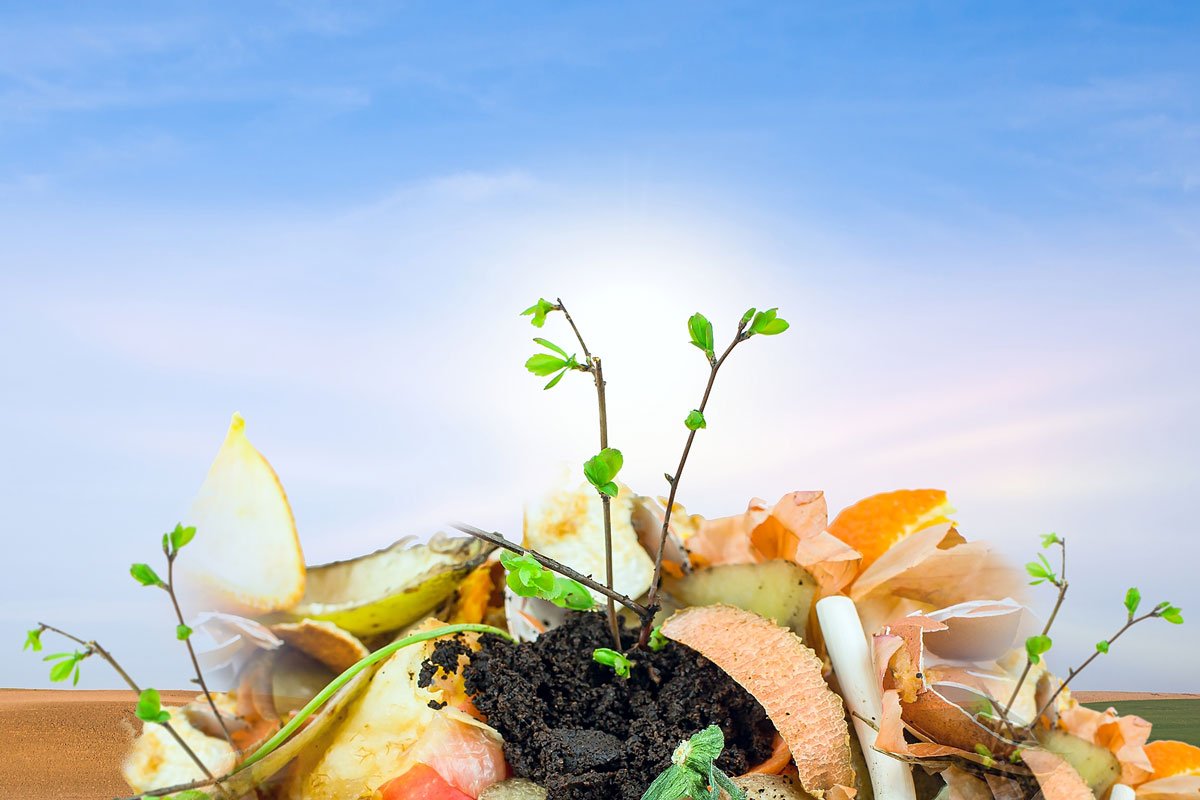 CARLSBAD — The Carlsbad City Council declared a “climate emergency,” approved a potential ban of single-use plastics and advanced a draft plan to address green and organic waste during its Sept. 21 meeting, but is still determining how to pay for it.

The potential single-use plastic ban includes items such as foodware, stirrers, Styrofoam, plastic bottles and bags, and no intentional release of balloons. The council voted to have staff return with a more robust plan and financing for those items.

The council also approved a draft Sustainable Materials Management Plan (SMMP) as mandated under Senate Bill 1383, which requires municipalities to address green and organic waste. The state legislation, which starts Jan. 1, 2022, will cost the city an estimated $471,189, which is covered through the Solid Waste Enterprise Fund. The council’s goal is to launch the program within 12 to 18 months.

“I want to come back with a timeline so we could phase it in,” said Councilwoman Teresa Acosta. “There are many cities in California that are way more up to date that can help our environment. We need to develop a plan right away with a phased-in approach.”

According to the staff report, the SMMP will decrease greenhouse gases (GHGs) by 3,344 metric tons while removing 2,143 metric tons of trash from area landfills.

In February 2020, Councilwoman Priya Bhat-Patel organized a business sustainability event at Legoland, which tackled many of the issues discussed at this week’s meeting. Bhat-Patel said she wanted to gather information from local businesses about how bans would impact their business models, cost and other concerns.

“I think that one of the biggest pieces is going to be that education piece,” Bhat-Patel said. “I think doing a phased approach would be best.”

Mayor Matt Hall voted against the plastic bans motion, saying he wanted to staff to provide both short and long-term financial impacts on the city. Hall said the staff report, which recommended adding 4.25 full-time equivalent employees (or contractors) to fulfill the program, “grossly” underestimates the actual cost.

“We need to have a collective conversation that actually gives some priorities, so staff isn’t going in so many directions,” Hall said. “How are our revenue streams going to match with our dreams and vision.”

Hall also noted the city is coming off a $5.6 million budget deficit in the Fiscal Year 2020-21, the first time the city recorded a deficit since 1994, combined with a “huge” increase for its pension obligations.

The city spent $5.9 million from its reserve account to balance the FY 2021-22 budget, which includes a $300,000 surplus, although the City Council has spent more than half of the surplus.

As for the SMMP, the city’s contract with Republic begins on July 1, 2022, and requires the company to haul green and organic waste to a new facility to be composted into mulch, according to Jamie Wood, the city’s environmental management director.

Wood said funding for the program may come either from a General Fund allocation, raising rates for solid waste customers or grants, although the grants are not in perpetuity.

SB 1383 aims for city’s to achieve zero waste by addressing the end life of a product and includes options for reuse, recycling, energy recovery, or, as a last resort, landfill delivery.

“There is a monitoring and enforcement component, something we’ve never done before,” Wood said. “The edible food program has never been done before.”