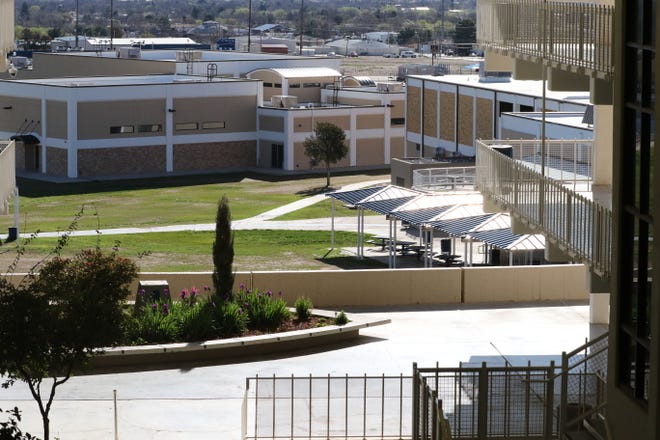 The Carlsbad Municipal School Board approved funding for the 2021-2022 school year during a regular budget meeting on June 15, as officials addressed concerns about the district’s budget.

Ron Singleton said he’d heard rumors that the district was “going broke,” but Director of finance, Laura Garcia, contended the district had enough funds for the coming year.

CMS currently has $267,244,337 in funds, records show. This includes a cash balance that carried over from previous years of $9.6 million that was found after a routine audit. This cash balance is set to become a source of revenue for the upcoming school year according Garcia and even more federal funds are expected to come in during July.

Garcia said the district attributes the extra funds to being on “shutdown mode” and receiving government relief aid during the pandemic.

Like many school districts across the U.S., CMS saved money as students were learning from home. The district received $934,000 from the CARES Act and $92,000 from the Governor’s Emergency Education Relief Fund. CMS also got contributions from the public including a $100,000 donation from a single unnamed source.

“The goal is to utilize balances that accumulates, primarily due to COVID, and to earmark them in support of district initiatives that will get us through the current year and next,” Garcia said.

CMS plans to continue saving in the future, expecting to have a cash balance of $12 million after taking revenue and expenses into account. The district plans to end the fiscal year with $7 million in reserves. Midway through 2021 and the district is already seeing and extra $2 million in funds.

Superintendent Gerry Washburn explained the district still has some long-term concerns about funding. He said that changes in funding and teacher salaries cost the district $2 million a year. While enrollment normally covers these costs, CMS has seen a drop in enrollment numbers.

“If enrollment doesn’t come back at the level that it was at, we’ll start cutting into our reserves.” Washburn said.

Garcia said the district will continue to monitor and make sure revenue sources cover expenses, which is primarily salaries for teachers and staff.

“We will continue to operate very conservatively,” Washburn said. “How we do things long-term is really going to depend on a lot of things that are out of our hands, but we will manage the district’s finances based on the realities that come to us.”