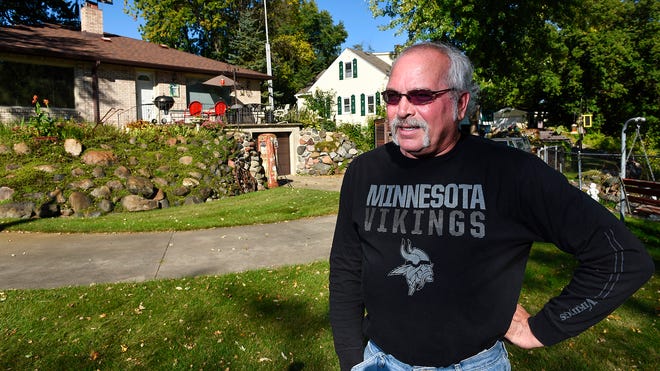 Additional backup power generators for City of Carlsbad sewer lift stations could be up and running by the end of 2021 or early 2022 thanks to a grant from the New Mexico Environment Department (NMED).

He said 10 sewer lift stations operate in the City of Carlsbad. Two have backup power and the state grant would allow for backup power at two more stations.

“We believe that we can install two more generators with the money from this grant. We have not decided which two lift stations will be equipped next, but that decision will be made within the next few weeks,” Myers said.

Myers said a sewer lift station pumps sewage waste from a lower elevation to a higher elevation as it is conveyed to the wastewater treatment plant for processing.

“Key elements of lift stations include a wastewater receiving well (wet-well), often equipped with a screen or grinding to remove coarse materials; pumps and piping with associated valves; motors; a power supply system; an equipment control and alarm system; and an odor control system and ventilation system,” read a document from the U.S. Environmental Protection Agency (EPA).

More:Eddy County seeks $300M for infrastructure projects from 2023 through 2027

“We place priority on these facilities when we experience outages on the system, and we have invested millions in upgrades to our distribution facilities across the service territory to ensure the highest reliability,” he said.

“Even so, it is prudent for customers who provide these vital services to be prepared with a backup in case of an extended outage, and we work closely with these customers to ensure their systems are compatible.”

Myers said money for the new generators should arrive in Carlsbad sometime in September or October.

“We believe that a generator or two could be installed and operational within six to eight months after funds are available,” he said.