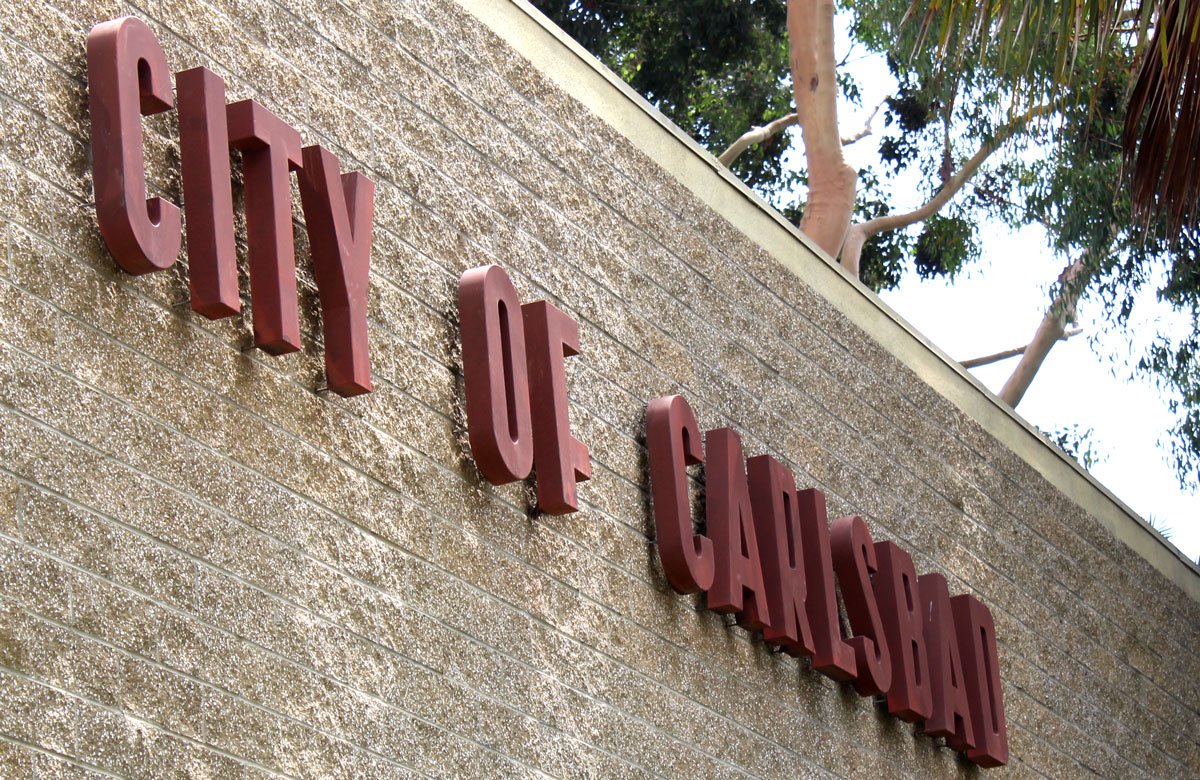 CARLSBAD — After eight and a half years in office, Carlsbad City Clerk Barbara Engleson today announced her plan to retire, effective Aug. 19.

Under city law, the Carlsbad City Council may appoint someone to fill the vacancy or hold a special election. Engleson’s term is up in November 2022.

According to her resignation letter, Engleson and her husband recently decided to relocate out of Carlsbad. When they move, she will no longer be eligible to serve as clerk.

“I am very proud of the many ways the City of Carlsbad has promoted government transparency and public engagement, which are critical to our democracy and key functions of the Office of the City Clerk,” she said. “It has been my honor to serve alongside such a dedicated team of professionals.”

Engleson was first appointed as Carlsbad’s City Clerk in January 2013 when then-clerk Lorraine Wood successfully ran for City Council. Engleson was then elected in 2014 and again in 2018. The City Clerk’s term is four years.

Because there will be more than a year but less than 25 months left in Engleson’s term, the City Council has the choice of appointing someone to fill the remainder of the term or calling a special election, which could be held in April 2022. If the council were to make an appointment, that person would be able to run for clerk seat in the November 2022 election.

The City Council is scheduled to discuss these options at its next meeting, Aug. 17. During the vacancy, staff from the clerk’s office will cover the clerk’s duties.

Eligibility requirements to serve as Carlsbad City Clerk include:

— Live and be registered to vote in the City of Carlsbad; and

— Either hold the designation of certified municipal clerk from the International Institute of Municipal Clerks or have two years of full-time, salaried work experience in either business administration or public administration and possess a bachelor’s degree from an accredited college or university.