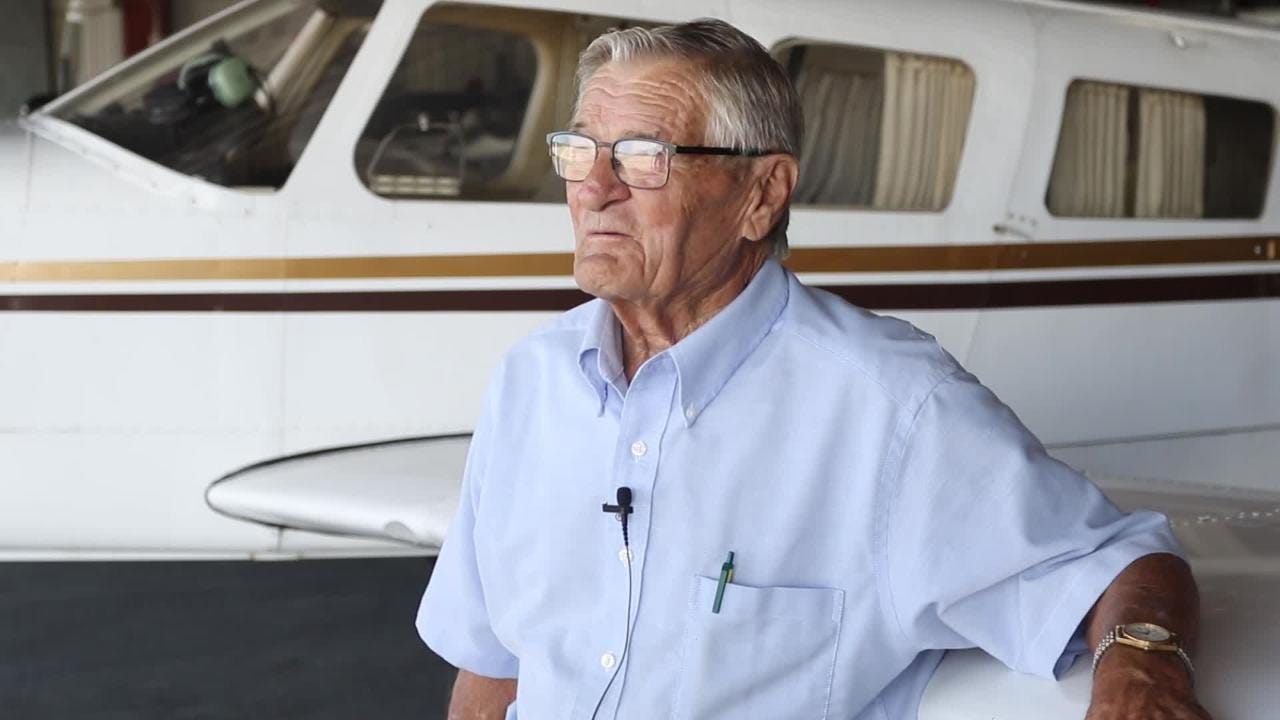 The manager of the Artesia Municipal Airport was shocked by the announcement of a $59,000 federal appropriation awarded to the facility.

“When Democrats passed and signed the American Rescue Plan into law, we marked the beginning of the end of the COVID-19 pandemic,” said Heinrich, a member of the Senate Committee on Appropriations. “Now, as funding we fought for heads to small and rural airports across New Mexico, our state’s travel economy can rebuild in a safe and effective manner.”

Goodrich said the money came at a good time for Artesia.

“The quarantine hurt us hard,” he said.

Goodrich said 2019 was “terrible” for arrivals and departures at Artesia Municipal Airport.

Goodrich said flights and departures picked up in 2020 and this year traffic “came up tremendously.”

Per Flightaware.com, the peak day this year at the Artesia Municipal Airport was June 18 with 18 arrivals.

Goodrich said the ARPA funds would go toward general maintenance and payroll.

He said Artesia’s Municipal Airport is a general aviation airport.

FAA defined general aviation airports as public airports that do not have scheduled service or have less than 2,500 annual passenger boarding’s.

“The American Rescue Plan continues to make a difference in every corner of New Mexico, and I’m glad that our airports will benefit from this landmark law,” said Luján, a member of the Commerce, Science, and Transportation Committee. “These investments in our rural airports will help keep their doors open and support local economies.”