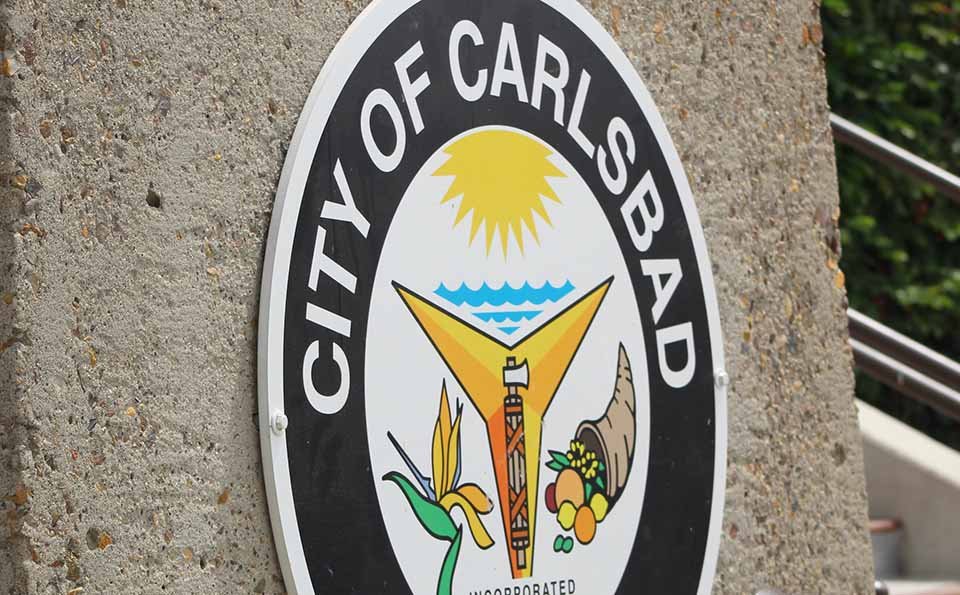 Norby becomes the third D1 representative since 2018 after the city moved to district elections in 2017. Norby was on all four of the council’s ballots, while former Councilman Mark Packard and resident Ryan Vaughn were on two ballots each.

A total of 13 residents submitted applications and 12 were interviewed for about 10 minutes during the meeting. Each also submitted resumés attached to their applications.

Norby said he is on the backside of his career, but after a personal tragedy — the death of his father this summer — he decided to apply for the position. “When you lose a patriarch, there’s some … readjustment and re-evaluation of what you are doing,” Norby said of his father. “This was totally unexpected.”

Norby told The Coast News he is “playing his part” until the district elects a new representative in November 2022.

Much of Norby’s career was spent as a consultant with the public sector, along with an appointment to the County of San Diego Planning Commission. Norby consulted for the City of Encinitas for 21 years in capacities such as the downtown executive director, Coast Highway 101 corridor coordinator, general plan update facilitator and rail and streetscape consultant.

Norby also consulted with the City of Carlsbad for four years and serving on committees such as Housing & Redevelopment advisory committee, design review board, Proposition E Steering committee and on the boards of the Carlsbad Educational Foundation, to name just a few.

“I think this was just an obligation to serve,” Norby said. “My concern is what I can do. One of the first things I’ll be doing is a rescheduling of a long vacation that we currently have scheduled for April next year.”

His work with the county drafting its General Plan Update, though, is an experience and issue he’d like to tackle in his limited time on the council (he cannot run in the election per the city’s municipal code).

The county spent years on the update, and Norby said Carlsbad must begin the process of updating its Growth Management Plan. He said the plan, which was passed in the 1980s, gave the city its direction, but now the city is close to build out, it is time to chart the future.

One of the biggest challenges, though, is the ever-changing landscaping of how cities can attack their GMPs while being cognizant of changes in state law. For years, the legislature has been driving how cities can build, especially with housing and new zoning standards, density bonuses and more.

“I’m grateful to the other applicants,” Norby said. “I was content that Carlsbad would be well served. There were many, many great applications.”

As for the council, they were pleased with the relative ease of the process, as all four council members had Norby on their ballots. Others receiving votes were Mona Gocan, Karl Schwarm, Gary Nessim and former Councilwoman Julie Nygaard.

Councilwoman Priya Bhat-Patel said she voted for Norby due to his personal story and wealth of knowledge, while Councilwoman Teresa Acosta said her choices came down to three individuals who had a strong understanding of local government.

Mayor Matt Hall echoed those comments and said Norby’s longtime work in the public sector and with various communities stood out to him.

“I personally didn’t know where this was going to end,” Hall said. “I thought we would go into a second day. With Peder on all four, for me that says volumes. I know your heart’s been in the community for a long, long time.”