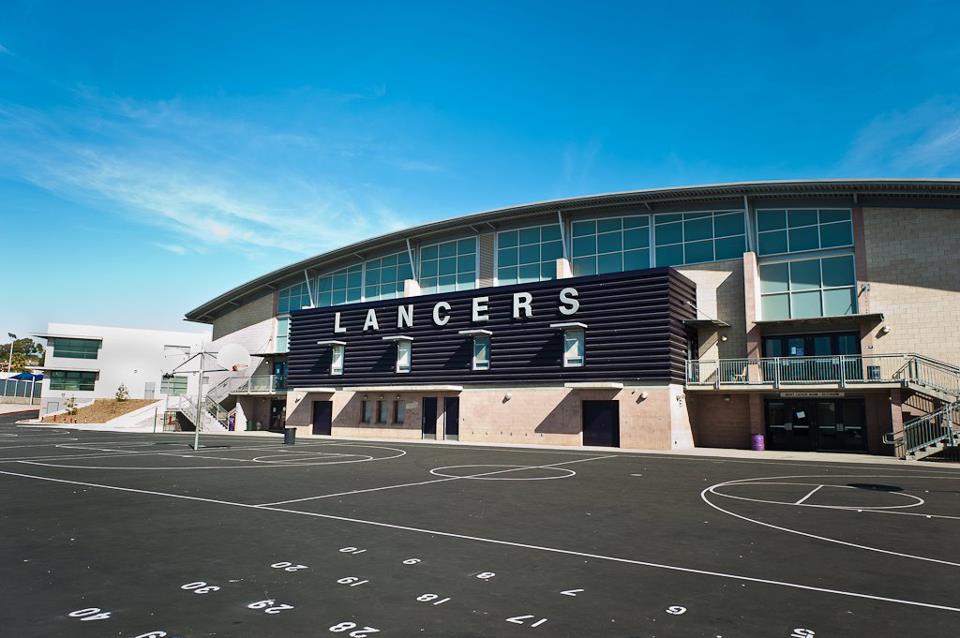 CARLSBAD — A Carlsbad High School JV baseball coach and founder of Cardiff-based West Coast Elite has been accused of attempting to meet an underage boy after having a series of online conversations that were sexual in nature, as reported by online vigilante group Creep Catcher Unit.

Ghost, the anonymous founder of CC Unit, caught Jet Cook on July 23 at The Shoppes at Carlsbad and went live on Instagram with a video detailing Cook’s alleged interest to be “daddy” to a 14-year-old boy.

Based on screenshots from the video encounter, two independent sources confirmed Cook’s identity to The Coast News. The video is scheduled to be published on CC Unit’s YouTube channel this week.

Ghost told The Coast News that conversations with Cook began on June 28 with an underage decoy who identified themselves as a 14-year-old boy. Despite learning of the decoys’ age, Cook continued to engage with the individual and requested to keep the conversation private, according to chat logs from an online dating app.

The Carlsbad Unified School District is investigating the matter, according to Assistant Superintendent Rick Grove.

“The district has been made aware of allegations implicating one of our employees,” Grove said. “That individual is not currently serving students in any capacity and an investigation has begun.”

According to his bio on West Coast Elite, Cook has been coaching youth baseball players and teams for more than 20 years. Additionally, he’s also worked with professional and collegiate programs, while his coaching philosophy has been adopted by “hundreds of high school and amateur coaches around the nation,” according to his website.

Ghost, who provided chat logs between Cook and the decoy to The Coast News, said the communication between them lasted several weeks, and eventually led to an in-person meeting at The Shoppes at Carlsbad.

Chat logs show disturbing conversations between Cook and the minor decoy. Cook, who used his real name as his user name, asked if the “boy” was 15 or 16. The decoy said 14 and Cook replied it was “OK.”

Cook also said it would be nice to lay in bed with the decoy, and another time told the “boy” to “text me earlier next time and daddy will come over.” Cook also wrote, “Daddy’s a great kisser.”

In another exchange, Cook told the decoy he’d like to “cuddle.” In another text, when the decoy told Cook he went swimming, Cook replied, “I bet you look amazing in trunks.”

When Ghost approached Cook to question him about attempting to meet an underage teenage boy, Cook didn’t deny it, according to Ghost.

Ghost said they had a conversation at the mall that lasted between 15-20 minutes. According to Ghost, Cook initially said he didn’t remember the conversation, but after several minutes did not deny the actions.

“(Cook) was really cautious,” Ghost said. “I confronted him, and his story was he was there to buy clothes or go shopping. I said I already know what you’re doing here.”

According to Ghost, Cook continued messaging the decoy after being approached.

Since 2018, Ghost and his crew have posted more than 155 videos of individuals caught on video attempting to meet minors for sex in several North County cities, including Carlsbad, Encinitas, Oceanside, Vista and Escondido, in addition to nearby cities of Murrieta, San Clemente and Los Angeles.

However, the CC Unit has been kept at arm’s length by local law enforcement and the San Diego County District Attorney’s Office. Ghost said police departments have stopped taking his reports and the DA’s office doesn’t prosecute his cases.

There have been legal obstacles for DA offices across the country in attempting to prosecute cases from so-called online vigilantes.

According to a September 2020 story in The Coast News, Ghost’s strategy is to create decoy accounts in online chat rooms by using profile pictures of adults who look like underage teens, but who aren’t minors.

Over the past year, the CC Unit has “busted” a number of North County residents including Toney Renteria, a youth ministry coordinator at St. Peter the Apostle Catholic Parish, Steve Amster, of Garden State Bagels, and Matthew Corrales, a former candidate for the Vallecitos Water District and former substitute teacher for the Sweetwater Union High School District.

Note: If you have any tips about Cook, contact us [email protected] and police.