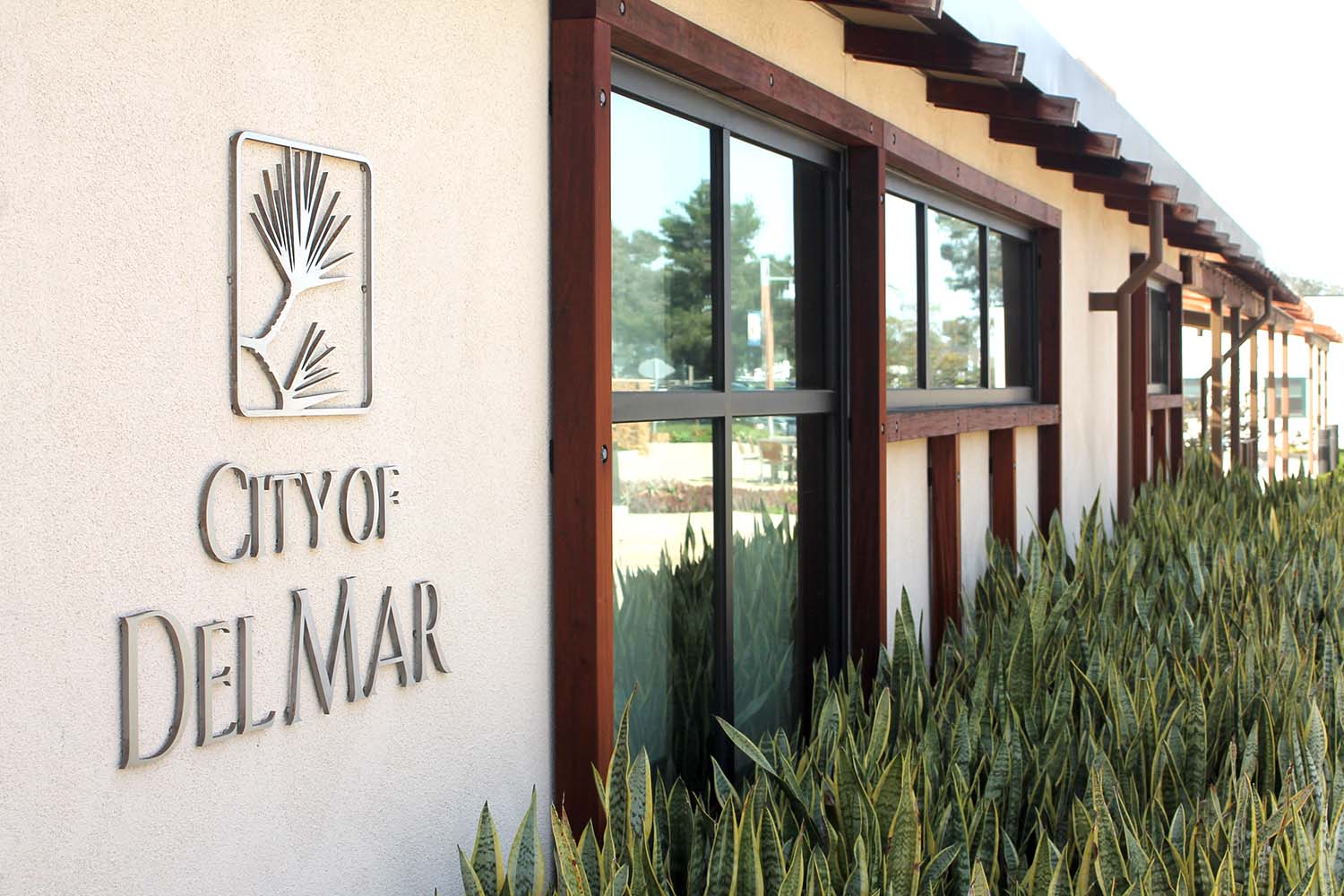 The move came as a shock to the school which has pointed to an “act of God” clause in the lease they say gives them leeway in major redevelopment plans due to the still ongoing COVID-19 pandemic.

The Winston School has been a tenant at their site since opening in 1988. In 2008, the City of Del Mar purchased the property from the Del Mar Union School District and took over as landlord. A lease agreed to in 2010 set out requirements for the school to produce plans for major redevelopment by certain deadlines.

During the COVID-19 pandemic, the city made several extensions on deadlines for plans as the school continuously made submissions and received feedback from city staff.

“The Winston School has submitted over 13 different plans since 2019 based on the continued feedback from the city council. Once a requirement was met, a new condition would then appear. In addition, the council’s requests were beyond the scope of the redevelopment project,” the school said in a statement.

In speaking on the matter at the council’s special meeting, Deputy Mayor Dwight Worden suggested the city had no choice but to terminate the lease.

“Our role today is we’re the landowners and the landlords making a fairly narrow determination of whether or not Winston, as of July 23, has fulfilled their obligations under the lease. And I can’t conclude that they have,” Worden said.

However, the school points to a clause in the lease that gives leeway for redevelopment deadlines for “acts of God” such as the COVID-19 pandemic.

The clause states: “The Redevelopment Deadlines set forth above shall be extended to the extent that Tenant’s performance is prevented or hindered by circumstances out of Tenant’s reasonable control including an act of God, epidemic, war, terrorism, insurrection, riot, fire, flood, earthquake, strike, or boycott.”

Dr. Dena Harris, head of school for The Winston School, seems prepared to fight the decision, taking any avenue possible.

“We intend on fighting for our rights, defend this targeted and discriminatory treatment of the school and the community it serves, and blatant violations of the pandemic clause in our lease,” Harris said in a statement.

The school contends that the requirements for redevelopment were changed on them each time they made a submission.

The acting City Manager Ashley Jones told The Coast News however that any comments alleging the city brought up new issues in submissions they had not told the school about previously were “unfounded.”

The vote to terminate the lease was 4-0 with Councilmember Dave Druker recusing himself from the matter.

“It is evident that the council had made this determination before the meeting,” Harris said. “The council took less than 30 minutes to vote on the impossible, ever-changing requirements placed on the school, a valued neighbor and proven non-profit community partner of the Del Mar community for more than 30 years.”

According to the city, the termination of the school’s lease will not go into effect until July 1, 2023, and until that time the lease will remain in effect.

The Winston School is a non-profit school serving students with learning disabilities in grades 6-12 and educates over 100 students per year from Del Mar and surrounding communities.