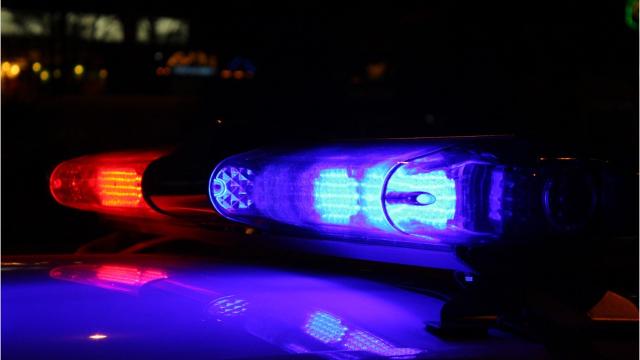 A Carlsbad man who stabbed his mother and set her house on fire nearly three years ago was sentenced to time in prison, Fifth Judicial District court records indicated.

He was originally charged with first degree murder in the death of Reina Hillman, 51. Maag entered a plea agreement with the State of New Mexico in March of this year for the lesser charge, per court records.

More:Carlsbad man charged in murder of his mother

He was also sentenced to nine years in prison after he pleaded guilty to second degree arson. The sentence runs consecutive with count one, court records stated.

Maag pleaded guilty to a third charge of tampering with evidence for which he was sentenced to one year in prison. He was originally sentenced to three years in state custody. Riley suspended two years of the sentence and it runs consecutive with the arson count, per court records.

Maag admitted to stabbing Hillman in the neck and igniting a fire at the home on 201 South Walnut.

Once his prison sentence ends, Maag will be on parole for six years and probation for two years, court records cited.

He was released into State custody from the Eddy County Detention Center Friday morning, the jail’s website stated.