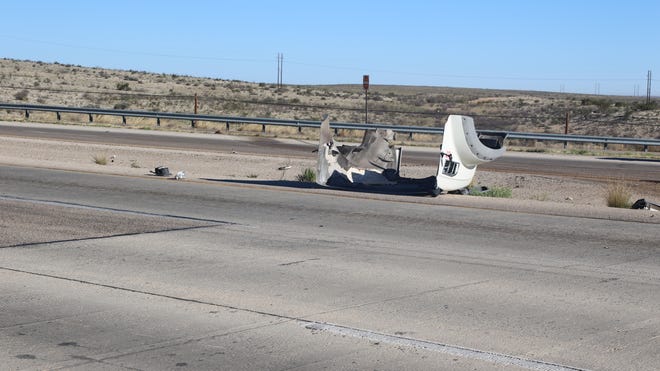 “The goal of the traffic initiative is to increase motorist safety and reduce the number of crashes through a strong law enforcement presence,” he said.

No traffic deaths were reported in Eddy, Chaves or Lea counties.

Officers wrote 45 tickets for lack of seat belt use across the State.

Fifteen drunk drivers were arrested across New Mexico during the C.A.R.E. operation and 35 crashes were investigated along one traffic death, read the release.

“We do take paying attention to traffic issues seriously though,” he said.

“We appreciate those who make conscious decisions and ask those that might be on the fence about DWI saying that they can make it home or they are ok to drive to be cognizant of the other motorists on the road,” Smith said.

He said officers conducted routine patrols during the three-day weekend.

Comments sought from the  Eddy County Sheriff’s Office regarding Labor Day weekend operations were not returned by press time.

“The safety of motorists is a top priority of the New Mexico State Police and officers will continue holiday travel operations throughout the year.  We encourage the public to drive safely and obey all laws while traveling the motorways of New Mexico,” he said.