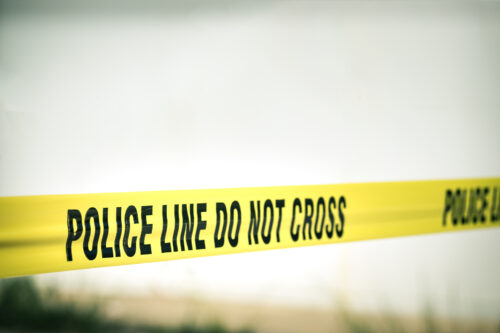 ENCINITAS — Authorities on May 5 publicly identified a man found dead of unknown causes this week on the ocean shoreline in Encinitas.

A passerby came across the body of Christopher Gibson, 32, at Stonesteps Beach at about 7 a.m. Tuesday, according to the San Diego County Medical Examiner’s Office.

A ruling on the cause of Gibson’s death was on hold pending completion of postmortem exams.