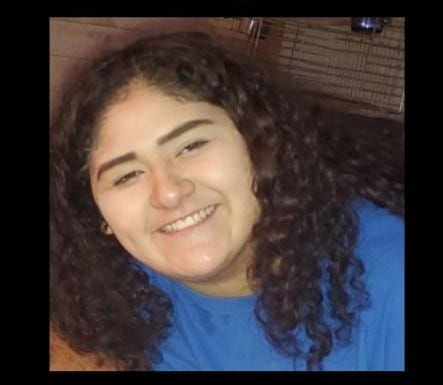 Loving police knew time was short last week when a call came in from a Loving family about a missing woman.

Thalia Carnero, 18, was last seen April 1 in the village located south of Carlsbad. New Mexico State Police issued a statewide alert the next day and she was found April 3 at a Carlsbad residence.

“You have 48 hours to hopefully find out where things are going on. A Brittany Alert you have two hours to get the information out there,” he said.

“After 48 hours a lot of information goes stale. That’s why in a Brittany Alert, Silver Alert or Amber Alert you have two hours to get this information going and getting it into the system so that the whole state knows what’s going on.

Francisco, a State Police spokesperson, said a Brittany Alert advisory is a notification to address a missing endangered person, who is confirmed missing, who has a clear indication of a developmental disability and whom the person’s health or safety is at risk.

Methola said Carnero met the qualifications for the Brittany Alert. He said was mentally challenged with the thought capacity of a young teenager. She was not able to take care of herself and took medication for a bipolar disorder, he indicated.

More:Police looking for man who went missing in April

“The Brittany Alert did many things for us. We got a lot of phone calls from people that seen her at Walmart (in Carlsbad),” he said.

Methola said other callers stated Carnero was allegedly seen at other places in and around Carlsbad during the time period she was missing.

Waterman said Loving police were concerned she was in Texas.

“We had to act quickly on this for her safety. All we were going off on was she on her way to Texas and that was based on what her family was telling us,” he said.

Loving police picked her up in Carlsbad and was reunited with her family.

“I’m glad everything was in place. We brought her home in 48 hours safely to her parents’ home and her parent’s arms,” Methola said. 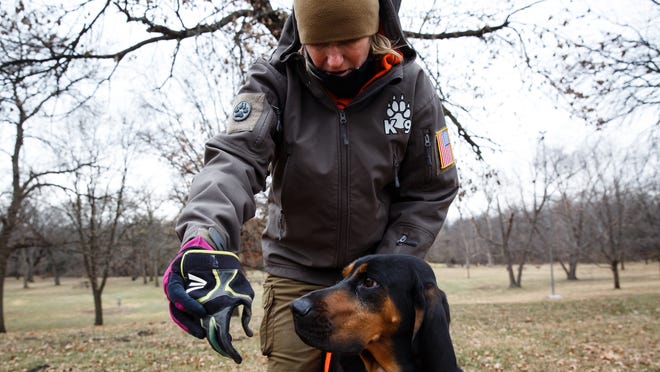