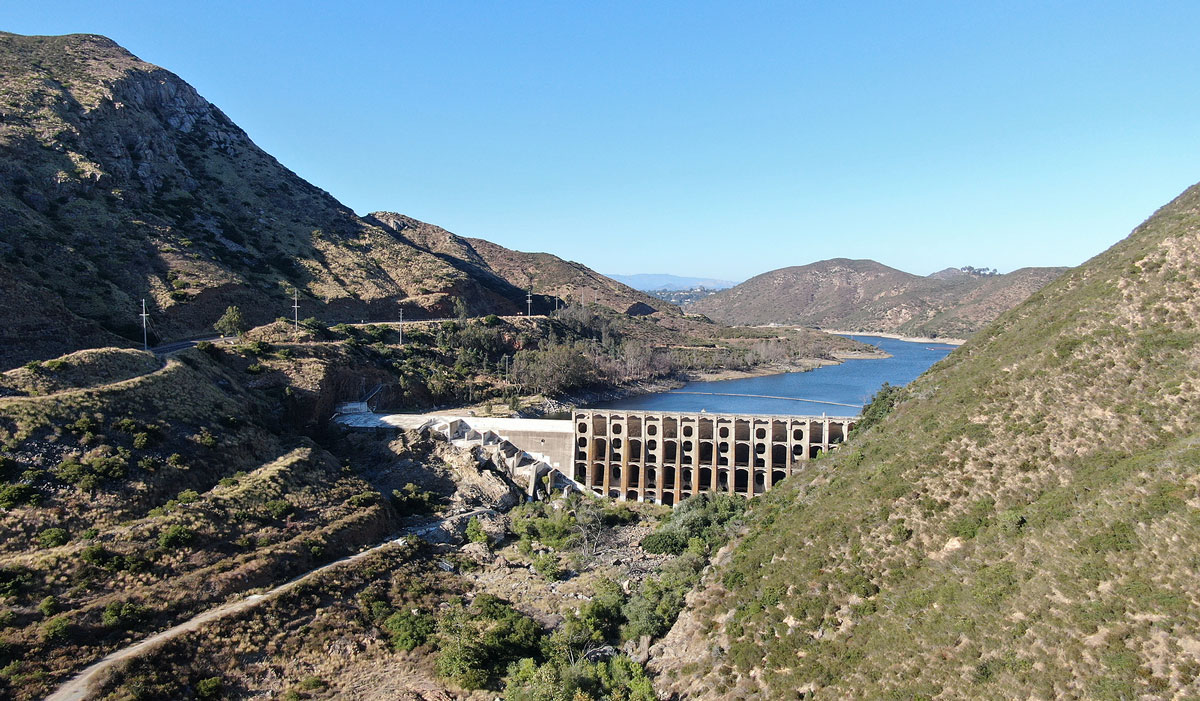 REGION — A settlement between the San Diego County Water Authority and Metropolitan Water District is delivering a windfall of refunds to local water districts.

The SDCWA filed suits between 2010 and 2018 challenging how Los Angeles-based MWD set rates and imposed charges. SDCWA won several “critical issues” from 2011-14 and was awarded $44.3 million by a state court in January to refund rates and repay overcharges, according to a press release.

SDCWA is also entitled to attorney’s fees and costs for those cases, although the exact amount is to be determined.

The money has been reallocated to its member agencies, with most securing more than $1 million in refunded money.

“This day has been a long time coming,” Water Authority Board Chair Gary Croucher said in a press release. “We never wanted to litigate these issues – but if we had not had the courage to do so, MWD would still be collecting the illegal fees and we would not have money to give back to local retail water agencies across the region.”

As for the member agencies, each refund is based on the amount of municipal and industrial water each agency purchased from 2011-14, according to a City of Carlsbad staff report.

The city received its one-time payment of nearly $1.7 million on March 4 and will apply those funds over a five-year period to offset rate increases. According to the staff report, 16 of the 24 members will use the refunded money to offset future cost increases.