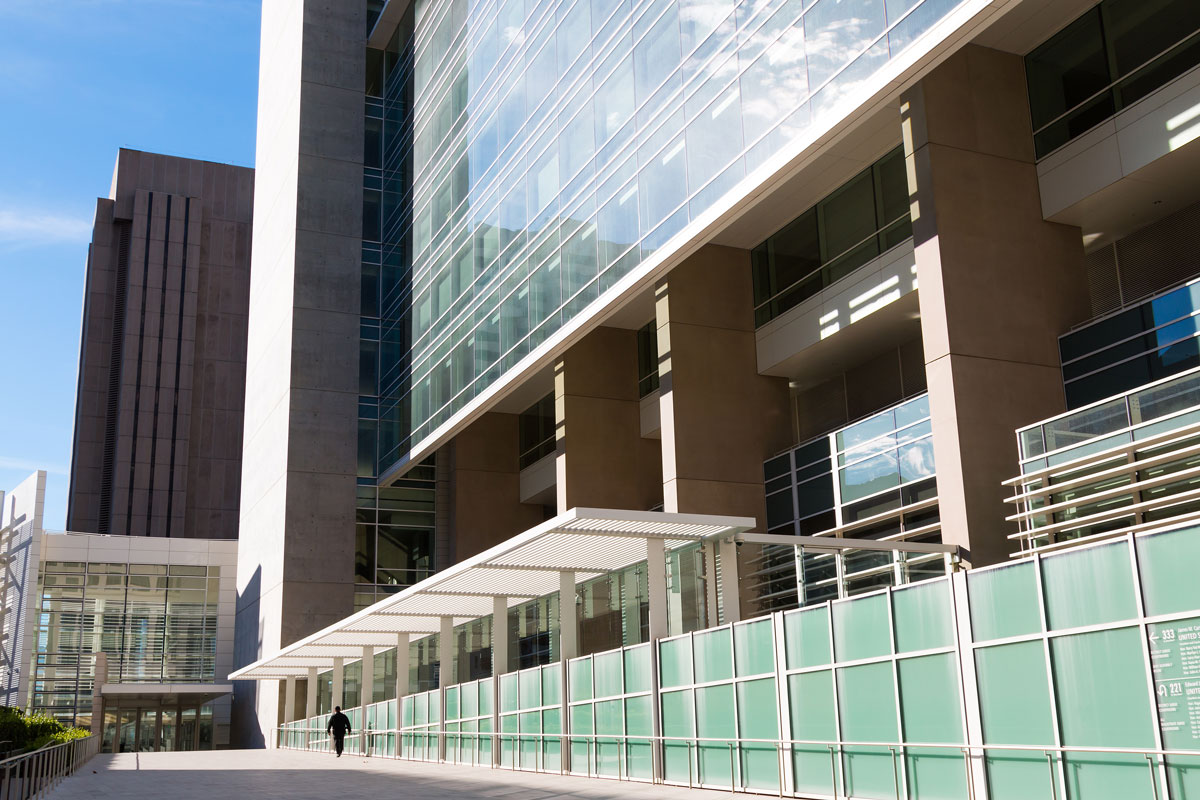 ENCINITAS — Four Encinitas residents who applied for very-low-income homes have filed a federal lawsuit this morning against the City of Encinitas, developer Woodbridge Pacific Group and several “shell” companies alleging a coordinated effort to abuse the city’s affordable home program.

The complaint alleges the city approved the sales of two affordable homes — 1317 Portola Road and 1412 Mackinnon Avenue — to pre-determined, non-qualified investors instead of qualified, very-low-income applicants in violation of federal and state anti-discrimination fair housing laws.

The lawsuit, filed on Thursday, Sept. 30, in the U.S. District Court for the Southern District of California, comes just days after it was first reported by The Coast News that the city approved the sale of an affordable home at 1317 Portola Road in the Loden at Olivenhain community to a non-qualified investor over approximately 80 very-low-income applicants.

In a statement provided to The Coast News, Julie Taber, the city’s public information officer wrote: “We have not yet been officially served and have not had the opportunity to review the lawsuit. We have no further comment at this time.”

The city previously responded to public outrage over the sale by defending its role and claiming it was simply following state law. A city spokesperson released the following statement, which reads in part: “In the case of the Desert Rose project, the Developer chose to sell the unit to a non-income qualified buyer. The City approved the sale as required to do by State Law. It should be noted that the non-income qualified buyer already owns and manages two affordable units in the City and has consistently been in good standing with the City’s compliance monitoring.

“The City’s role in these transactions is to enforce the affordable restrictions by way of a recorded agreement, as well as perform compliance monitoring annually of each deed-restricted property. City staff has worked closely with City legal counsel over the years to ensure that the agreement requirements comply with State Law and City codes.”

But according to the complaint, the defendants took “concerted and unlawful actions” to discriminate against applicants of limited means in the sale or rental of homes designated affordable under California’s density bonus law, stacking the deck to discriminate and exclude very low-income families, including the plaintiffs.

While poverty is not a protected class under federal law, all four plaintiffs, consisting of single women with children and persons of color with children, are protected under the federal and state housing acts.

“Defendants’ practices to manipulate the density bonus affordable housing program have had a disproportionately adverse effect on protected classes,” the lawsuit states.

The lawsuit further alleges the City of Encinitas has, for years, had “full knowledge” these developers were selling affordable homes to shell companies owned by wealthy investors who were “blatantly discriminating” against very low-income families, violating its duty to “ensure the sale of affordable homes” are conducted within the bounds of state and federal fair housing laws.

One of the defendants, WPG Desert Rose, LLC, a Delaware-based real estate company, is owned by Todd Cunningham, founder of Woodbridge Pacific Group.

Santistevan, an executive VP at Colliers International who owns several properties in North County, originally was going to purchase the home under his real estate investment company, Santiara, LLC.

In an email response to Nicole Piano-Jones, the city’s housing management analyst, Santistevan clarified that “we wanted to limit the number of properties in Santiara, LLC, so I formed a new entity, Scramark. I am the manager of both entities.”

Woodbridge Farms, a now-defunct entity, was allowed to develop 16 luxury homes under the state’s density bonus law. At some point, WPG Desert Rose took over the development project from Woodbridge Farms but not before entering into an affordable housing regulatory agreement with the city on March 20, 2018, “outlining the terms of the affordable home construction and its sale.”

One of the guidelines in the agreement was the condition that the home “shall only rent or sell … to a very low-income household.” Additionally, “the sale of the home also can not be sold to any pre-determined household and any sale must comply with federal and state housing laws,” the lawsuit states.

Once local relief was granted, however, the defendants “strategically limited or manipulated advertising” of these low-income properties to avoid appealing to a large pool of qualified applicants, as these homes were already promised or sold to pre-determined wealthy investors and the city gave full consent, according to the complaint.

Woodbridge Pacific Group placed advertisements for the Loden at Olivenhain low-income property in The Coast News’ print editions on March 5 and March 12, but the announcement did not include the words “for sale” or the home’s list price.

“Tucked within a private cul-de-sac within the beautiful enclave of Loden Olivenhain, Woodbridge Pacific Group is offering through the Affordable Home Ownership Program, a new single-story home,” the ad reads. “This beautiful three-bedroom, two-bath, two-car garage home is reserved for affordable homeownership.”

In 2017, New Pointe entered into an “affordable home regulatory agreement” with the City of Encinitas, which meant the firm was responsible for the marketing and sale of the rental property to low-income households.

But in Oct. 2020, New Pointe sold the property to Kenneth Reed, a non-qualified buyer, who is a mortgage sales manager for Finance of America Mortgage, instead of a very low-income household, violating federal and state laws, according to the complaint.

The Coast News requested comments from Woodbridge Pacific Group and will update online with any new statements provided.

EDITOR’S NOTE: This article has been updated to include a statement from the City of Encinitas.