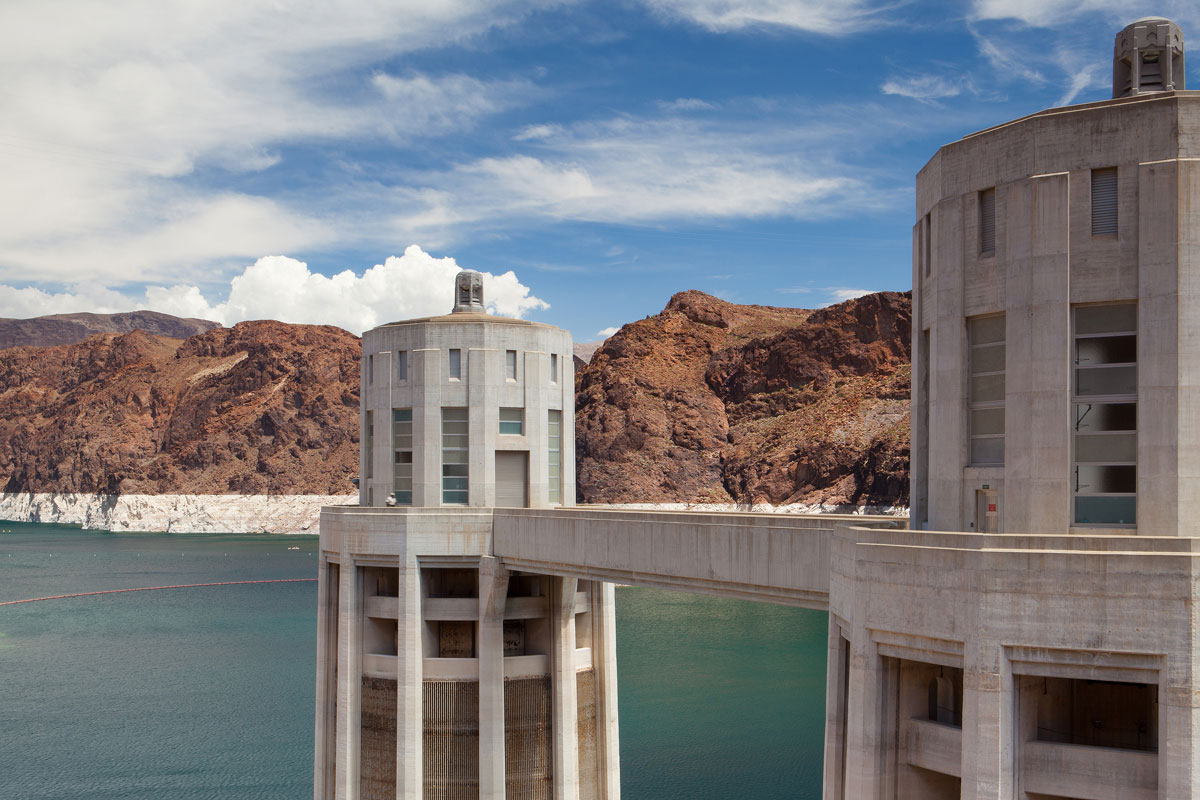 REGION — The summer heat is keeping the Clean Energy Alliance on its toes, requiring North County’s municipal aggregation program to keep a watchful eye on regional and local energy rates.

CEA Executive Director Barbara Boswell updated the board during its June 24 meeting, also reporting on the state of hydroelectric power, budget, expansion and exit fees.

Also, the board discussed the recent feasibility study between Escondido, San Marcos and Vista, which was conducted by EES Consulting, who performed the study for Carlsbad, Del Mar, Oceanside and Encinitas several years ago.

“The power supply costs are based on actual executed contracts and forward price curves,” Boswell said. “There are concerns over summer reliability. We have sufficient revenue to cover our budget. We will need to evaluate, starting for next calendar year, to adjust our rates to recover (any) costs.”

Boswell said the energy market has seen price increases over the past six months, citing the recent heatwave. However, the heatwave did not result in any shortages.

Additionally, California’s statewide drought has brought challenges to hydroelectric power as regional dams, such as Lake Mead in Nevada, are recording historic lows.

The less water flowing through turbines results in less water pressure and a drop in electricity production.

Boswell said the CEA is also keeping tabs on the Diablo Canyon Unit 2 nuclear facility in Central California, which shut down several months ago due to an electrical issue on the non-nuclear side of the plant, according to Pacific Gas & Electric.

The board also discussed expansion as Boswell said the County of San Diego has expressed interest, along with the three North County cities as possible members. Becker, though, said some of the conclusions didn’t make sense.

Additionally, she said the CEA has a policy in place for new member municipalities, so it would likely be a benefit to those cities.

“I feel that some conclusions were hard to understand,” Becker added. “We have a policy for our new members. I can’t see how a whole third CCE would be a positive.”

However, solar companies and residents flooded the legislature with objections, thus killing the bill.

Another bill being championed by Community Choice Aggregation (CCA) is Senate Bill 612, which addresses the power charge indifference adjustment (PCIA), otherwise known as exit fees, Tosdal said. Proponents, such as CEA, say their customers are still responsible for power supply commitments even though they are no longer with a utility.

The bill’s June 30 committee hearing has been postponed, according to the legislature’s website.

“This bill is providing a process for which CCA can access power from the utility portfolio,” Tosdal said. “We’d have to pay for it … but it alleviates pressure of finding power.”