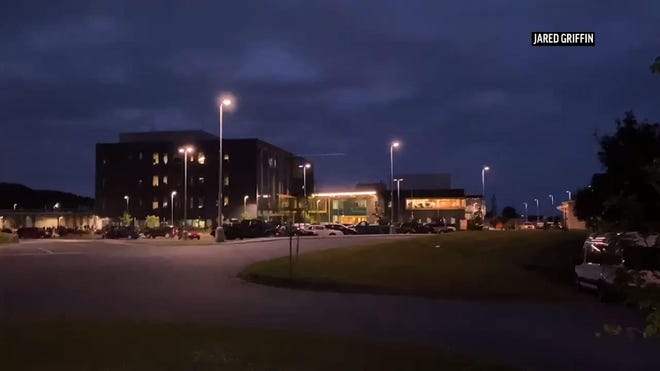 A 4.2 magnitude earthquake in Texas Thursday was felt in southeastern New Mexico, including Carlsbad, according to the New Mexico Energy, Minerals and Natural Resources Department’s (ENMRD) Oil Conservation Division (OCD).

“The Energy, Minerals and Natural Resources Department is monitoring the situation closely,” Sandoval said in a news release.

In the news release, she said monitors at the Brine Well site detected the earthquake around 12 a.m. Thursday.

Carlsbad Fire Chief Richard Lopez said the earthquake was part of a series of earthquakes that jolted west Texas.

He said there was no reported damage in the Carlsbad area.

Lopez said the 4.2 earthquake was felt from Whites City to Carlsbad.

USGS data indicated earthquakes were reported in other portions of West Texas including Midland, Mentone and Marathon.