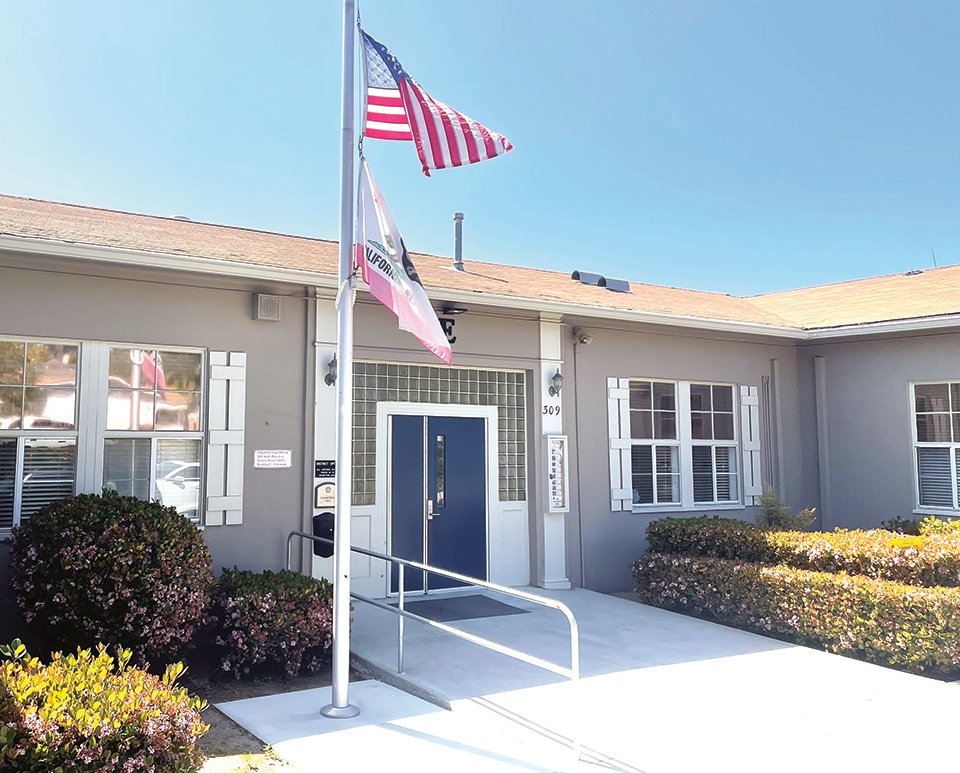 SOLANA BEACH — The Solana Beach school board voted unanimously April 15 to resume in-person instruction five days a week for all grades K-6 in the 2021-2022 school year, beginning next fall.

Currently, students whose parents had earlier opted for on-site learning are back in the physical classroom four days a week, according to the district’s latest published update.

But as San Diego County descends the state’s COVID risk tiers, and following a judge’s recent ruling that districts should reopen “at the earliest practicable time,” several districts have moved toward resuming full-time on-campus schedules.

The district will continue to investigate COVID-19 testing options and costs, according to Assistant Superintendent Courtney Goode. Through March, the district has administered some 7,200 tests, costing about $300,000, while earlier estimates put the potential cost of asymptomatic testing as high as about $800,000, he said.

Schools would temporarily reduce in-person class sizes to 25 for grades 4-6 and 20 for grades K-3, down from 28 and 24, respectively, otherwise agreed to through collective bargaining.

“We would return to our collective bargaining staffing agreements in (the 2022-2023 school year),” Goode said.

Staff say next school year’s schedule would yield more than 900 hours of instruction annually for all grade levels, excluding lunch and recess. That about matches state statutory requirements for grades 4-6 and well exceeds the 600-hour minimum for kindergarten.

Students would be released early one day a week, probably Wednesday, though staff have yet to work out the details.

An early-release day would enable teachers to pursue “professional learning,” said Assistant Superintendent Sabrina Lee. Teachers could also use the carved-out time to work together “across grade levels” on student outcomes, she said. Teachers need “time where they can look at student work, student progress and collaborate on next steps.”

The district could also continue offering an all-online option, revamped from the current model, pending the district determining whether enough families would enroll their children in the program.

“While the vast majority of students and families will opt to return to in-person … learning next year,” a virtual model might attract between 60 and 100 students, Brentlinger said. “I strongly believe in … offering that to our families, so that they would have the ability to choose which option works best for them within Solana Beach School District, rather than having to seek that outside of our district.”

As an example, he pointed to Future City, a competition where students in grades 6-8 design a notional city around “sustainability.”

In the process, students “apply math and science concepts to real-world issues” and “develop writing, public speaking, problem solving, and time management skills,” among other things, according to Future City’s website. “Participants complete five deliverables: a 1,500-word city essay; a scale model … built from recycled materials; a project plan, a presentation video, and a virtual/online Q&A session with judges.”

Such an approach aims to have students “actively engage in the learning by ‘creating’ answers to the question, … versus consuming to retell information they learned about something,” Brentlinger said.