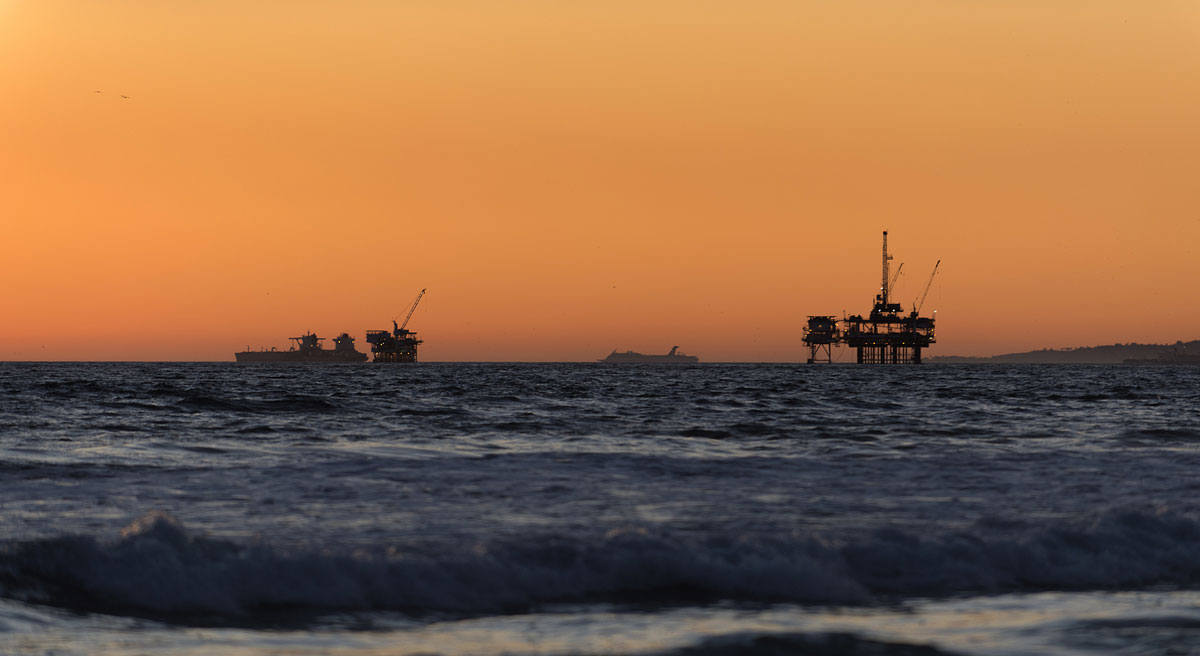 Rep. Mike Levin (D-San Juan Capistrano) introduced the American Coasts and Oceans Protection Act to ban any new leasing for the exploration, development or production of oil or natural gas along the coast from San Diego to the northern border of San Luis Obispo County.

Currently, there are 23 oil and gas drilling platforms in federal waters off the California coast. His bill would prevent further drilling operations from popping up and potentially threatening the coastline with oil spills.

For Levin, the environmental consequences outweigh any economic advantages offshore drilling might offer. Rather than allow for more drilling offshore, Levin wants to protect the resources that already benefit California and the region’s economy.

“The millions of people here want to see safe, clean beaches and have access to clean water,” Levin told The Coast News. “When we think about the impact of drilling and the millions of gallons that have been released into the ocean as a result of oil spills, more drilling is just not what we need.”

The ocean economy in San Diego and Orange Counties contributes approximately $7.7 billion dollars in economic activity and provides more than 140,000 jobs in coastal tourism and recreation.

In 2019, a bipartisan group of delegates from across San Diego County, including Supervisor Jim Desmond and mayors from Encinitas, Del Mar, Solana Beach, Oceanside, San Marcos and San Juan Capistrano, opposed the Trump administration’s proposal to expand offshore drilling operations along the California coastline, as previously reported by The Coast News.

There have been more than four million gallons of oil released into the Pacific Ocean from the 1969 Santa Barbara blowout, the 2015 Refugio Beach spill and various other leaks from oil rigs and pipeline activity. This has affected more than 935 square miles of ocean.

Levin feels that unlike the previous Trump Administration, which sought more opportunities to drill along the Southern California Coast, the Biden Administration is on the same page as the congressman when it comes to banning or limiting oil and gas drilling. His bill would prevent any future administration from challenging that position.

Levin’s offshore drilling ban proposal has received strong support from the Surfrider Foundation as well as the Oceana Campaign and the Business Alliance for Protecting the Pacific Coast.