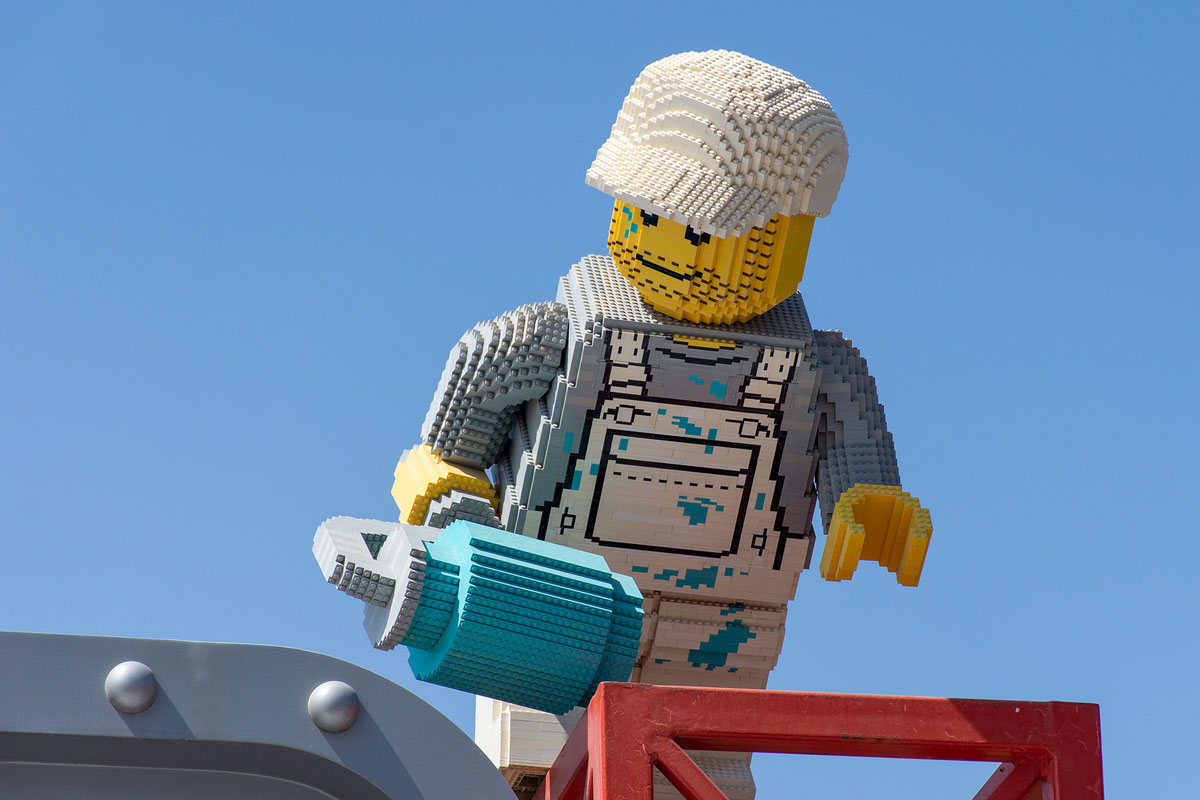 The family-friendly amusement park featuring the famous building blocks will offer “Park Preview Days” with access to select rides and attractions starting April 1. The park will then officially reopen on April 15.

For the month of April, priority access will be offered to hotel guests, pass holders and existing ticket holders impacted by the park’s closure due to the coronavirus pandemic, officials said.

All rides, shows and attractions will be available starting April 15, including the Sea Life Aquarium and Lego Chima Water Park.

Guests are required to purchase tickets and make hotel bookings in advance online in order to reserve access for a visit. Reservation information and the park’s updated health and safety protocols can be found at www.legoland.com/california.

“It’s been a long and challenging year for all of us and we are extremely excited to be able to start reopening our resort not only to our guests so they can build family memories, but for our staff who have been
patiently waiting to return to work,” said Legoland California Resort President Kurt Stocks.

In early March, Legoland reopened some of the park’s outdoor attractions for “Build ‘N Play Days,” which offered access to structures within the park such as Cole’s Rock Climb and Kai’s Spinners.

State health officials announced earlier this month that theme parks can reopen beginning April 1 in counties that have reached the red tier of the state’s four-level Blueprint for a Safer Economy. San Diego County moved into the red tier on Wednesday.

Under state guidelines, theme parks are allowed to reopen at 15 percent capacity in the red tier. Visitors are also limited to groups 10 or fewer, and from no more than three households.

Six Flags Magic Mountain announced Thursday it will open for members and pass holders on April 1 and 2, then open to the general public on April 3.

Disneyland and California Adventure on Wednesday announced an April 30 reopening, more than one year after shutting down due to the coronavirus pandemic.

Universal Studios Hollywood and Knott’s Berry Farm have not yet announced their reopening plans.