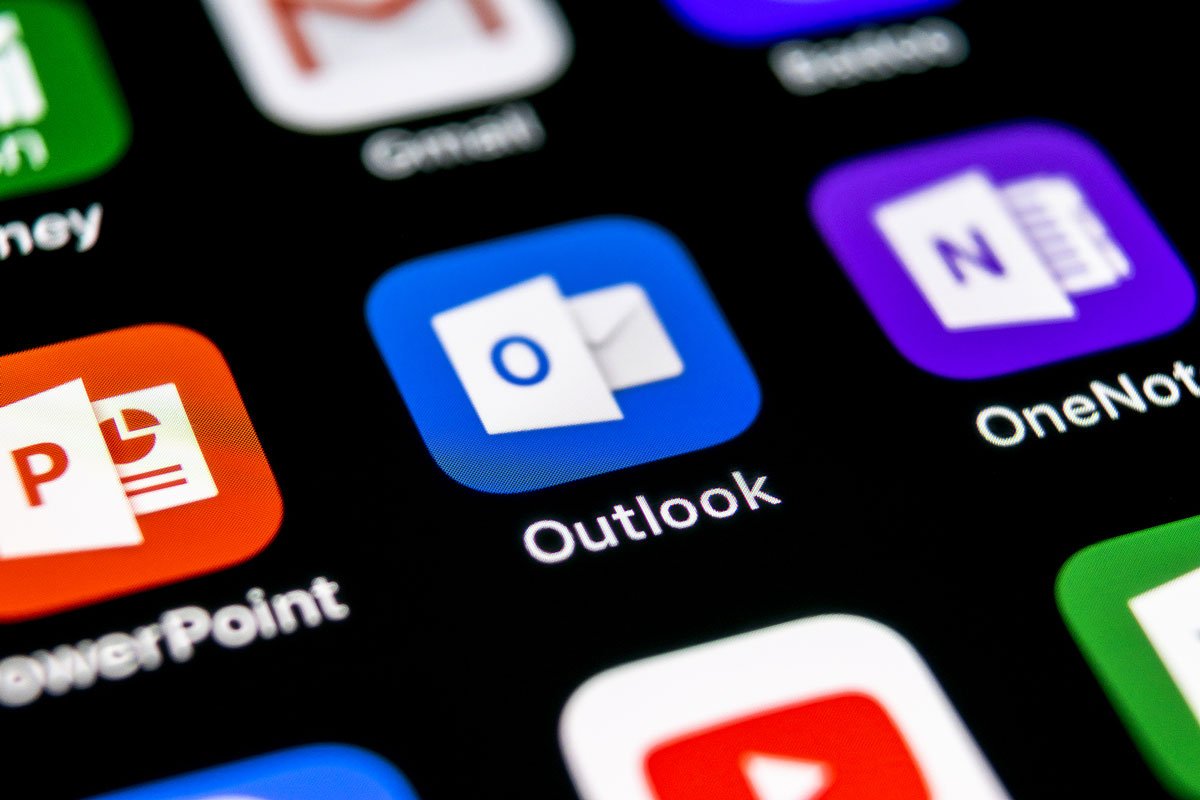 CARLSBAD — A former IT contractor who hacked into a Carlsbad company’s server and deleted more than 1,200 Microsoft user accounts in apparent retaliation for being fired was sentenced today to two years in prison.

Deepanshu Kher, 32, of Delhi, India, previously worked for an information technology consulting firm which was hired by an unidentified Carlsbad company to assist with its migration to a Microsoft Office 365
environment, according to Kelly Thornton, the director of media relations for the U.S. Attorney’s Office for the Southern District of California.

Kher was sent to assist the company, but the company “was dissatisfied with Kher’s work” and he was later fired by his employer, Thornton said.

Prosecutors said that in 2018, Kher later hacked into the Carlsbad company’s server and deleted more than 1,200 of its 1,500 MS O365 accounts, an attack that “completely shut down the company for two days” and created issues that have persisted to this day.

Kher pleaded guilty last year to a count of intentional damage to a protected computer.

Following his two years in custody, Kher will be on three years of supervised release and was ordered to pay $567,084 to the company, which equals the amount the company paid to fix issues associated with the attack.