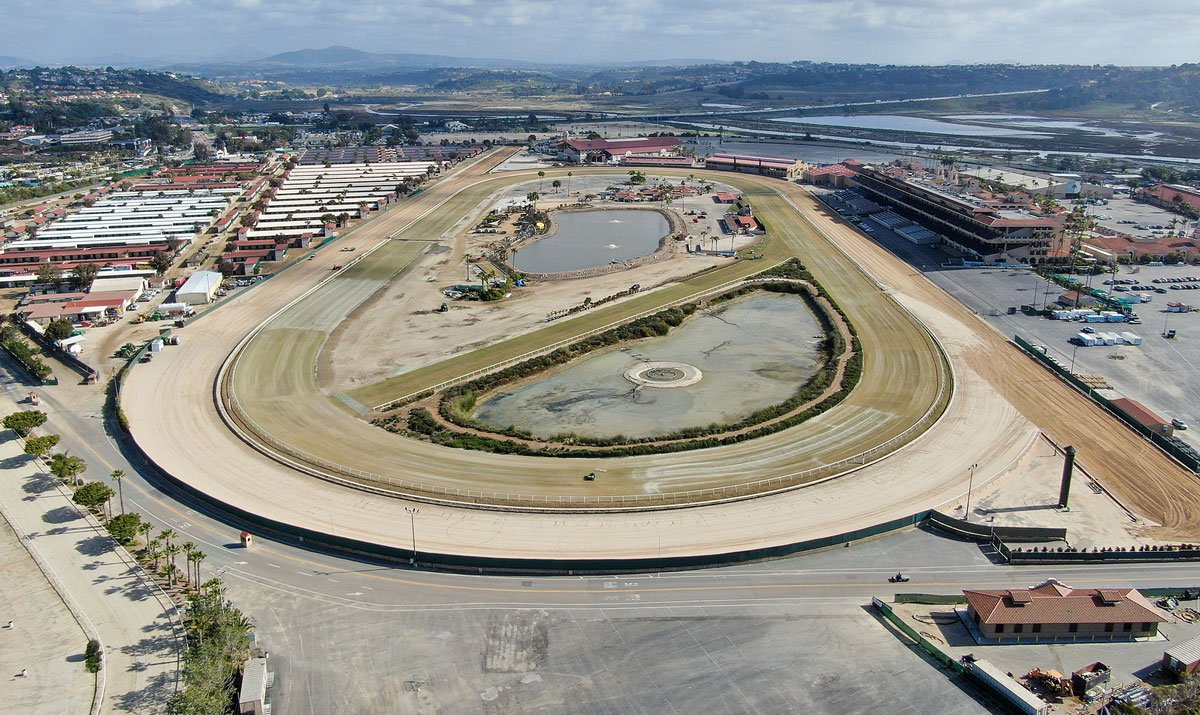 DEL MAR — As the state’s April 15 deadline looms, the Del Mar City Council voted to adopt a new update to the city’s 6th Cycle Housing Element in a special meeting this week despite much hesitation and frustration from council members.

The update comes after the city submitted an initial draft to the California Department of Housing and Community Development (HCD) on October 20 of last year.

After the state agency provided feedback on its proposal, Del Mar officials returned for further public review and discussion before the Planning Commission recommended approval of this new update on March 9.

“The goal was to spread affordable units across the city to address fair housing,” said Amanda Lee, the city’s principal planner.

The city plans to achieve those increased numbers mostly with more accessory dwelling units, or ADUs, which have become popular for homeowners in recent years thanks to new state regulations, an infill of affordable units along the city’s main commercial corridor and, most importantly for the city, the building of affordable housing units on the Del Mar Fairgrounds.

The city has made it clear the fairgrounds option is a priority with the hope of building at least 54 lower-income units. But earlier this year, the 22nd District Agricultural Association, the fairgrounds’ state governing board, voted against entering into a memorandum of understanding with the city to build affordable housing on the land.

Since the city has no control over the fairgrounds, HCD required Del Mar to include other vacant areas of land within its Housing Element as a contingency plan should it not be able to reach an agreement with the state fair board in three years.

And the state’s housing agency has made it clear to the city: the three-year deadline for the fairgrounds program is a firm one.

The areas of land identified by the council to be rezoned for housing to fulfill state requirements are the vacant lots on the North Bluff and South Stratford. If rezoned, housing construction could begin in those zones by right.

“(This Housing Element) is something that, though it does include some programs that are hard to swallow, it is a document that from a staff perspective has the best chance of success moving up to HCD for final certification,” said Planning and Community Development Director Joseph Smith.

All of the council members were adamant in their belief that building high-density and lower-income housing in those zones would be a huge loss for the city. They were committed to doing whatever they can to not have that contingency plan become reality.

“Step one that works the best is to work cooperatively with the fair board and get them to agree,” said Deputy Mayor Dwight Worden. “That’s still very much still in the cards. I think there are members on the board who are supportive.”

Also discussed was the potential of the city sending a letter to State Senator Toni Atkins (D-51) requesting help with HCD to both approve the city’s plan for the fairgrounds and to help facilitate negotiations with the fair board.

Mayor Terry Gassterland was passionate in her desire to do everything in the city’s power to keep the bluffs from being rezoned despite her vote to approve the Housing Element with that contingency included.

“It truly makes me heartsick to think about voting for this bluff to have high-density housing by right,” Gaasterland said. “But if I vote my conscience tonight I will be derelict in my fiduciary duty to Del Mar. The state will come crashing down on us.”

While showing an image of the North Bluffs on her Zoom background, Gaasterland cast her vote to approve the updated Housing Element while also showing great frustration with how the city has found itself in this situation.

“To be a conscientious objector tonight is not my role and it is not the thing to do,” she said. “We’ve been out of compliance with our 5th cycle since 2014. We’ve had several prior councils that did have a supermajority that had the ability to do exactly what we have been asked about tonight to find alternatives.”

After the unanimous vote to approve the Housing Element and authorizing staff to submit it to HCD, Gaasterland sardonically called for a few moments of mourning while Councilmember Dan Quirk showed his optimism for the 6th Cycle.

“We’ll figure something out,” Quirk said.