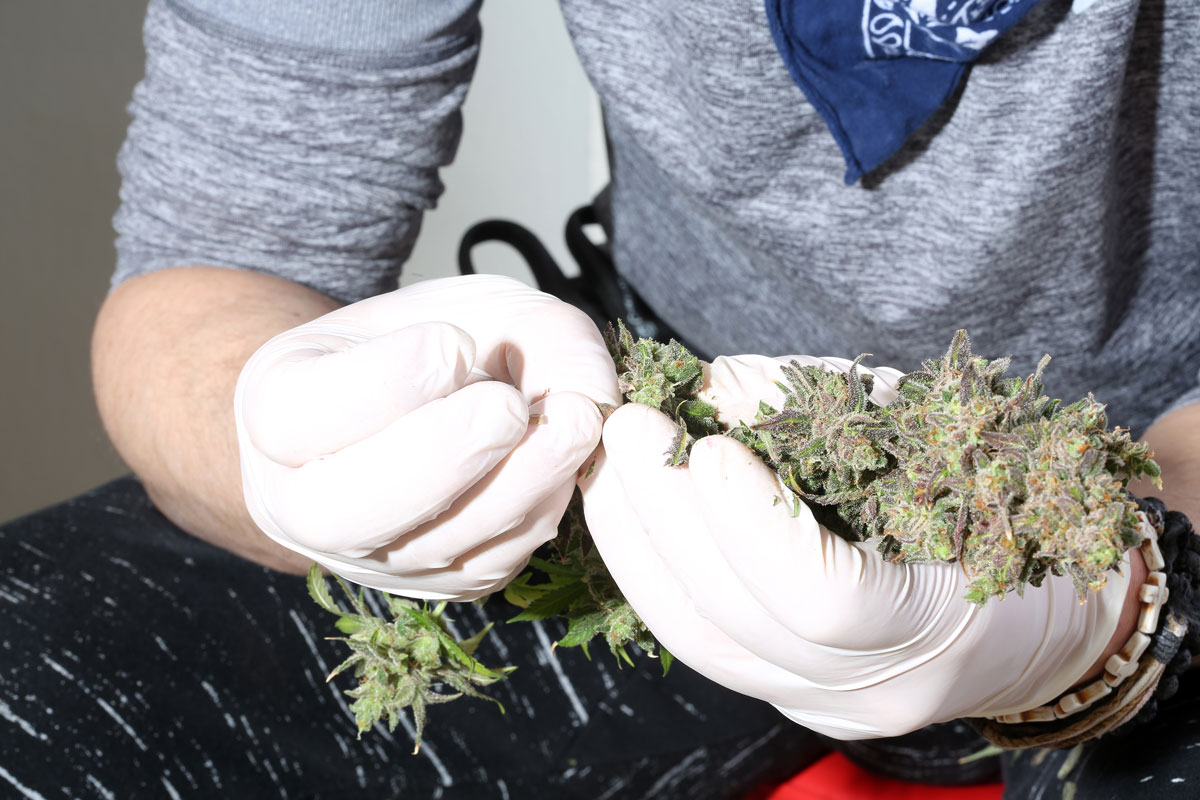 ENCINITAS — Months after voters passed Measure H, which called for the zoning and regulation of marijuana retail, cultivation, manufacturing and distribution in Encinitas, the city’s Planning Commission has now recommended the council make needed changes to bring recreational marijuana to the city.

The measure passed in the city last November’s election with just over 51% of the vote.

The Encinitas City Council will hear the amendments for the first time at a later meeting before considering them for adoption after a second reading. The proposed amendments will then be sent to the California Coastal Commission for approval.

The amendments will not become effective and the city will not begin accepting permit applications until after they are approved by the Coastal Commission.

Measure H also stipulates that no changes can be made to the related ordinances by the City Council for three years without a public vote.

The Planning Commission did not have much power to make changes to the amendments that were voted on by the voters, but they did make several separate recommendations to the City Council such as implementing a public outreach effort.

“Most important would be the odor management ordinance which we desperately need,” Commissioner Kevin Doyle said. “Every municipality that’s started dealing with commercial agricultural growing of marijuana has run into this issue and I don’t want us to get bitten by it.”

The commission also recommended the creation of a map showing where in the city the different uses of marijuana will be and won’t be allowed.

“Can we show the public, and quite frankly I’d like to see it someday too, how much of the city is open to (marijuana) retail,” Chair Bruce Ehlers said. “But I think that’s part of the public outreach as well.”

Commissioner Steve Dalton, noting how little power the commission has over changing the measure, said it was important for the commission to recommend to the council the importance of balancing the information that will be presented to the public.

Under the amendments, marijuana retail or manufacturing sites would be required to be at least 1000 feet from places such as schools or daycare centers. But there was still much concern during public comment about keeping marijuana away from children.

“This is a business that needs to attract new customers and the best new customers, that we know from the predatory businesses of alcohol and tobacco and now marijuana, are young people,” said Judith Strang, the executive director of the San Dieguito Alliance for Drug Free Youth. “So I’m suggesting to you a really clear view of what’s in the municipal code and make those changes that would be necessary to better protect our young people.”

This recommendation was first expected at a planning commission on April 1 that was canceled. It was later placed on the agenda for the May 6 meeting but was continued to the meeting this week due to an agenda full of higher priority items for the commission.