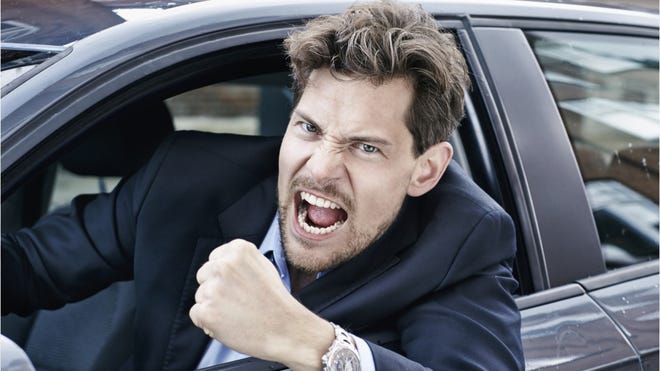 Requests for work contractors were slated for August 2022 and phase one work is scheduled to start late next year, read NMDOT’s website.

Terry Ward, project manager with WSP Engineering in Albuquerque, said estimated cost on phase one ranged from $70 to $80 million and was fully funded.

NMDOT selected the first phase of improvements to be delivered using the Design-Build procurement methodology, per the website.

“This provides maximum funding flexibility for NMDOT and its partners and allows NMDOT to aggressively move towards starting construction of the improvements sooner,” the website stated.

“Both roadways are part of a major transportation network,” she said.

Hyre said both highways were classified as “major collectors” since both connect communities with populations over 5,000.

Ward cited the number of traffic crashes occurring on both roadways from 2015-2019.

He said 169 crashes were noted on New Mexico 31 along with three traffic deaths.

“We found that the New Mexico 31-128 intersection (near Loving) had a crash rate four-and-a-half times higher than the adjacent highway segments,” he said.

During the same time period on New Mexico 128 there were 553 crashes were reported along with 24 traffic deaths, Ward said.

He said traffic along the highway corridor was anticipated to grow from 2019 to 2041.

NMDOT District 2 Engineer Francisco Sanchez from Roswell said his agency and WSP teamed up for an online meeting Aug. 31 to address safety concerns and congestion issues.

He said both roads were, “heavily tied to important industries,” in Eddy and Lea counties.